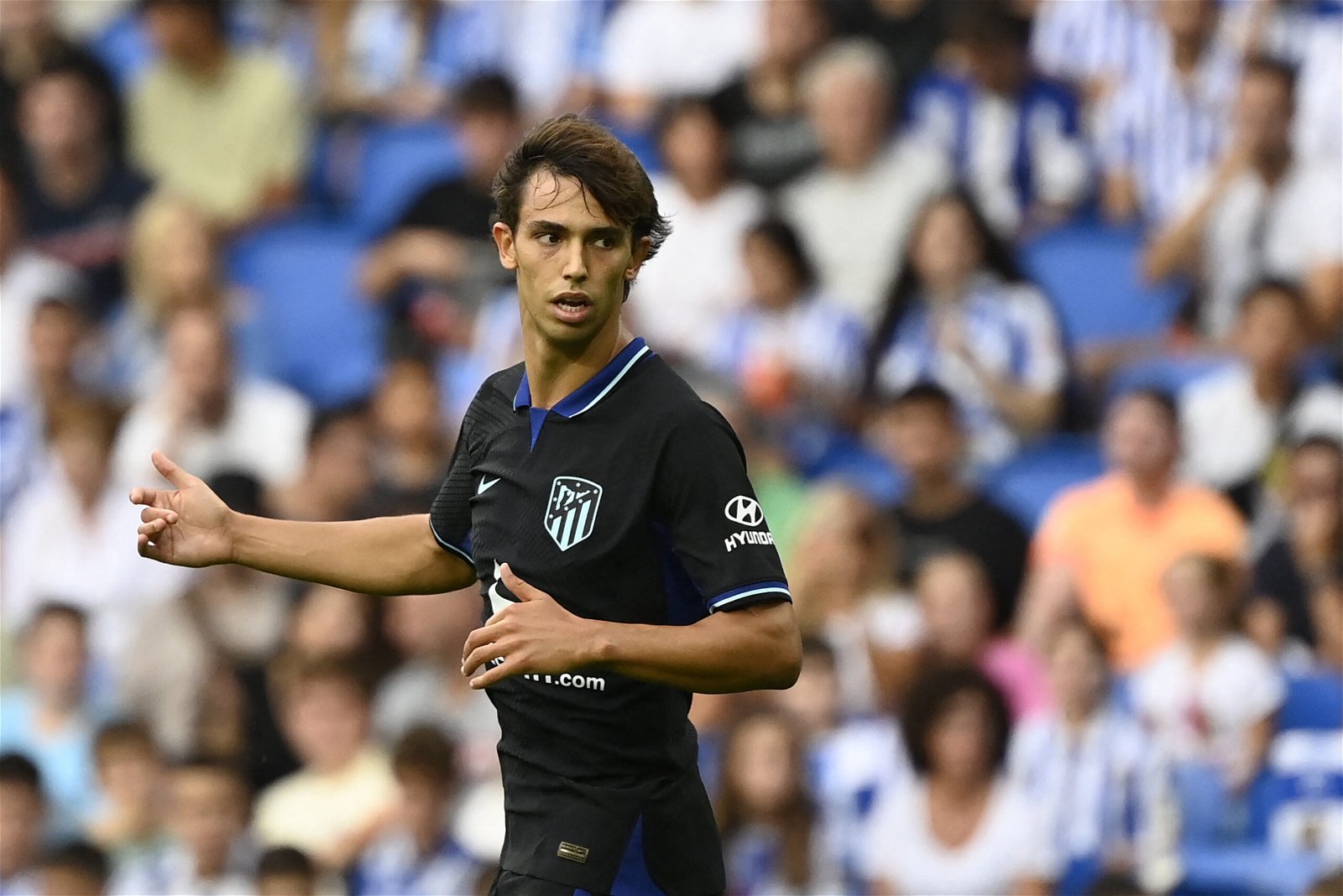 Atletico Madrid forward Joao Felix is on his way to London to complete this loan move to Chelsea this month, according to reports.

The 23-year-old made it clear he wanted to part ways with the Spanish club after his deteriorating relationship with manager Diego Simeone.

Atletico Madrid CEO Miguel Angel Gil Marin confirmed last month that they would allow Felix to depart, however it would only be allowed if a suitable offer arrived.

“He is the biggest transfer that the club has made,” Gil Marin said. “I think he can play at the highest level in the world, but for the reasons that are not worth saying now, the relationship between the coach and him is not good. Neither is his motivation.

“The reasonable thing is to think that he will leave. Although I would love him to stay here, he doesn’t want to remain at the club.”

Felix now appears to have his wish this month after Chelsea swooped in the Portugal international and verbally agreed a £9.7 million loan deal to sign him until the end of the season.

Chelsea don’t have an option to buy Felix at the end of the season, who looks set to extend his contract in Spain by a further year prior to departing on loan to aid Atletico’s finances by spreading out the cost of his 2019 €126 million transfer from Benfica even more.

Felix’s wages will be covered in full by Chelsea and a deal is hoped to be finalised in the coming days to bolster Graham Potter’s attacking options.

Pictures in Spain by El Chiringuito TV have captured Felix on the move and they claim he is now on his way to London to complete his loan switch to Stamford Bridge.

Todd Boehly, who relinquished his title as interim sporting director this week, will be hoping to add further players to the squad before the end of the January window, with a right wing-back and midfielder also eyed.