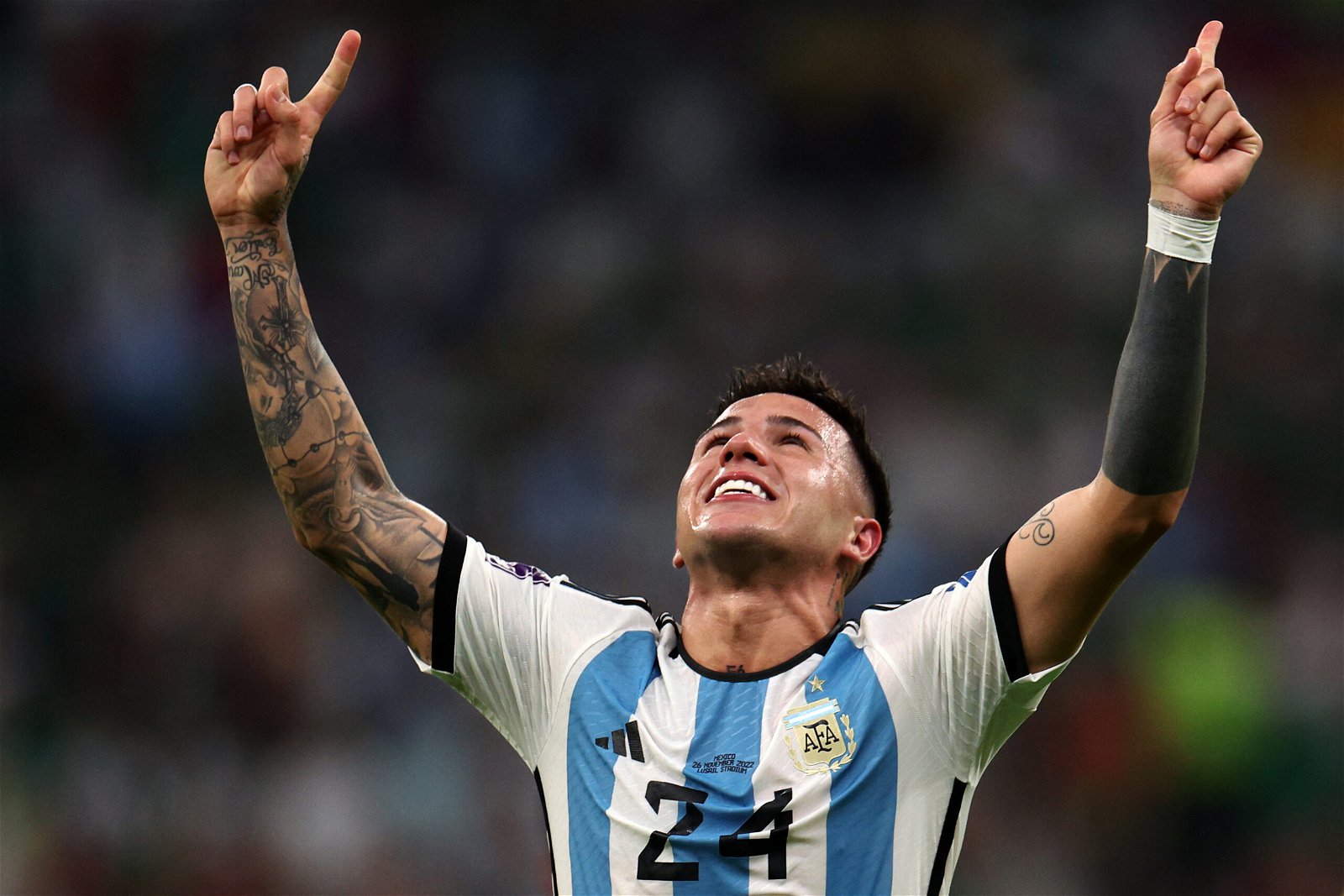 Benfica manager Roger Schmidt has admitted he will reluctantly accept any decision Enzo Fernandez makes over his future amid strong interest from Chelsea.

Fernandez is wanted by Chelsea next month and they have made it clear to Benfica that they are willing to trigger his £105 million release clause.

Benfica want to keep hold of the World Cup winner until the end of the season and held talks with the 21-year-old on Wednesday evening to try to convince him to stay despite only joining from River Plate in the summer.

Fernandez played down transfer speculation earlier this week, while president Rui Costa told DAZN any interested club will have to activate his release clause otherwise they won’t agree to a deal.

Costa said: “We would not like to sell Enzo Fernandez in January, but we are willing to satisfy the boy in the event of an offer of €120 million.”

Chelsea have identified Fernandez as a top target for January but will need to break their current £97.5 million club-record transfer which they paid for Romelu Lukaku to land the Argentine.

Benfica face Braga on Friday night and ahead of the game, manager Schmidt responded to Record Portugal over Fernandez and if he has held talks about the midfielder’s future.

“I can’t reveal those conversations. When I talk to the players, these are things I keep to myself.

The transfer window opens on Sunday for Chelsea and they have already completed one transfer. David Datro Fofana will join from Molde in a deal worth €12 million, the first of many expected arrivals at Stamford Bridge next month.