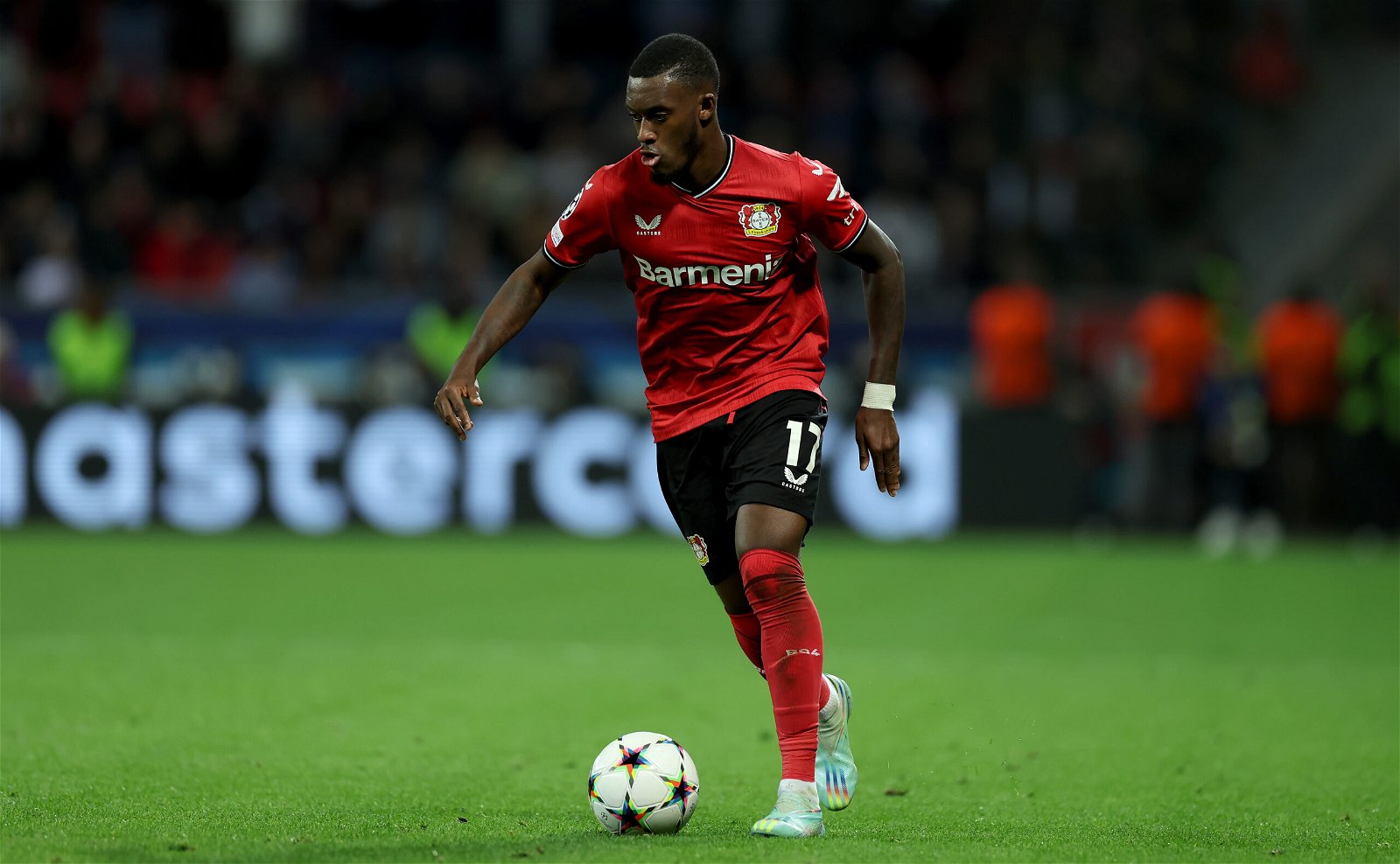 Callum Hudson-Odoi has set a date for his decision on his Chelsea future as transfer interest in the winger is growing, according to reports.

The 22-year-old is currently on a season-long loan at Bayer Leverkusen and has been earning regular first-team minutes in both the Bundesliga and in Europe.

In his 15 appearances for the German side, Hudson-Odoi has scored just once and will be hopeful of building on his performances in the second half of the season.

Before he departed Stamford Bridge in the summer for the season, the youngster had seemingly lost his way at Chelsea, despite being such a bright talent just a few years ago.

Clearly the Blues highly valued the England international at that time, as they handed him a five-year contract in 2019 that warned off interest from Bayern Munich.

Now though, Hudson-Odoi is coming towards the end of that deal as when he returns to London at the end of the season, he will have just 12 months left on his contract.

Things have gone downhill for the former future star, the horrendous Achilles injury he suffered four years ago and how he fell out of favour under former head coach Thomas Tuchel has stunted his development.

New Chelsea head coach, Graham Potter is a fan of the winger, but given the fact the west London outfit have just added Mykhailo Mudryk to their attack force, Hudson-Odoi would face an uphill battle to get back in the side.

With his contract running down, it is likely a cut price deal could be made or he could even leave as a free agent in 2024.

As reported by The Athletic, Hudson-Odoi is planning on making a decision on his future this summer.

He plans to continue to focus on playing for Leverkusen for now, and does not want to make a hasty decision.

As well as signing Mudryk on a permanent deal, the Blues have also acquired Joao Felix on loan from Atletico Madrid until the end of this season.

Should Chelsea opt to pursue the Portuguese star in the summer, that could spell the end of Hudson-Odoi’s chances at the club if he wants to be a regular starter.