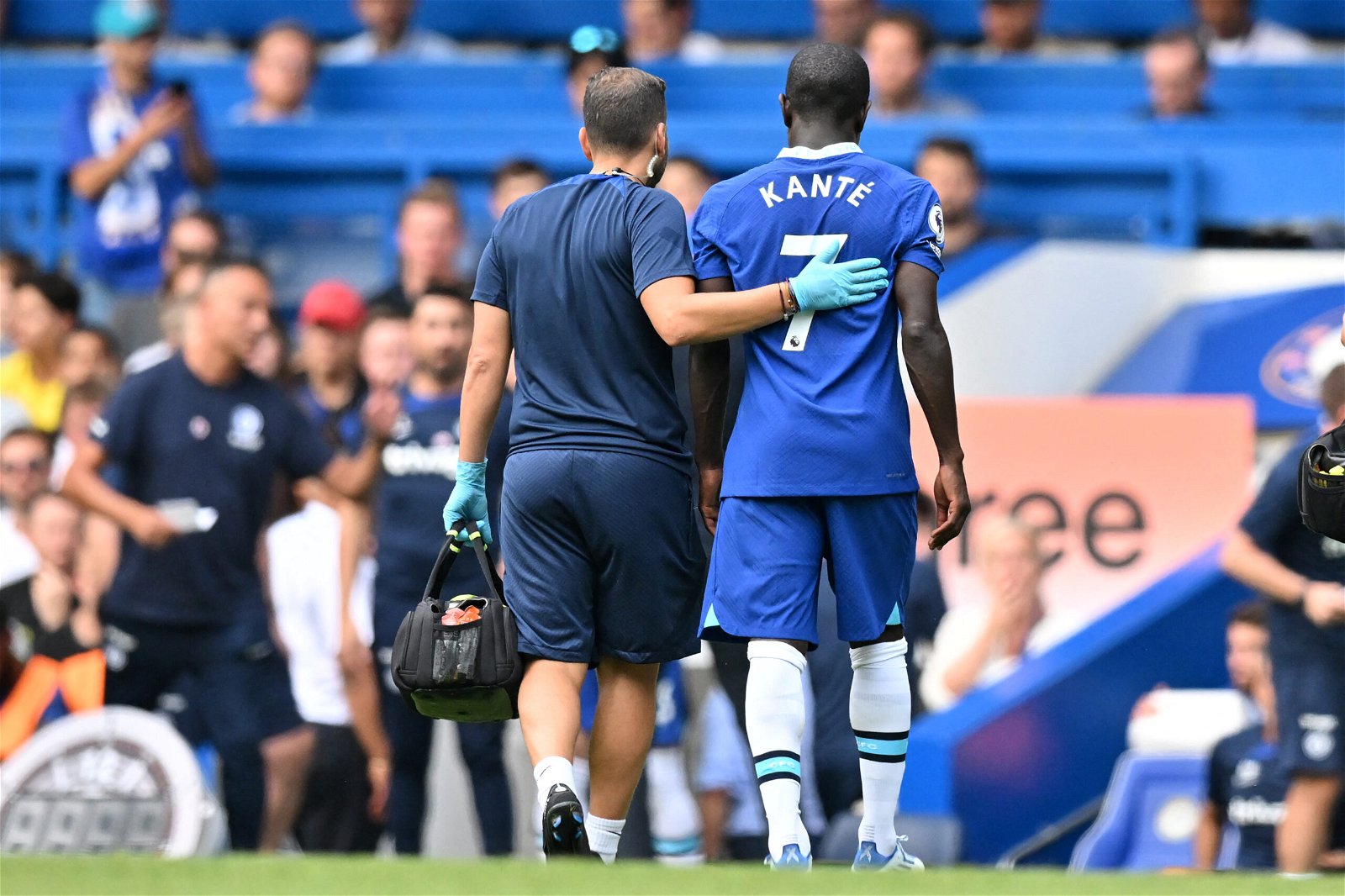 Graham Potter has detailed his plan for N’Golo Kante’s injury return next year after the Chelsea midfielder underwent hamstring surgery.

Kante has only featured in two Premier League games this season, against Everton and Tottenham Hotspur, following another hamstring injury sustained in the 2-2 draw against Spurs in August.

The Chelsea midfielder was on course for a return after former head coach Thomas Tuchel insisted his return was just ‘weeks’ away, but Kante suffered a setback and a decision was made for the France international to undergo surgery in October.

It left Kante sidelined for a prolonged period of time, adding to the frustration of Chelsea and Potter who have to be incredibly careful over how they manage him to get the maximum out of the midfield engine.

The 31-year-old is not due to return until next year and also sees his contract expiring at the end of the season, giving Chelsea another vital decision to make on a player they used to rely so heavily on.

As expected, he isn’t available to face AFC Bournemouth on Tuesday.

“He’s a while. He’ll be end of February, start of March,” reaffirmed Potter ahead of Bournemouth’s visit.

“It’s a surgery so it was a minimum period of four months pretty much.”

Potter will no doubt have a say in Kante’s future and whether Chelsea decide to offer him an extension or not. It is looking increasingly likely that he will leave, per reports, with Barcelona showing interest.

But the Chelsea head coach isn’t focused on Kante’s contract situation and is only concerned on getting him back fit and available for selection again.

He added: “My focus is just to help him get back fit as soon as possible. Everyone knows the quality he has so that’s not in question.