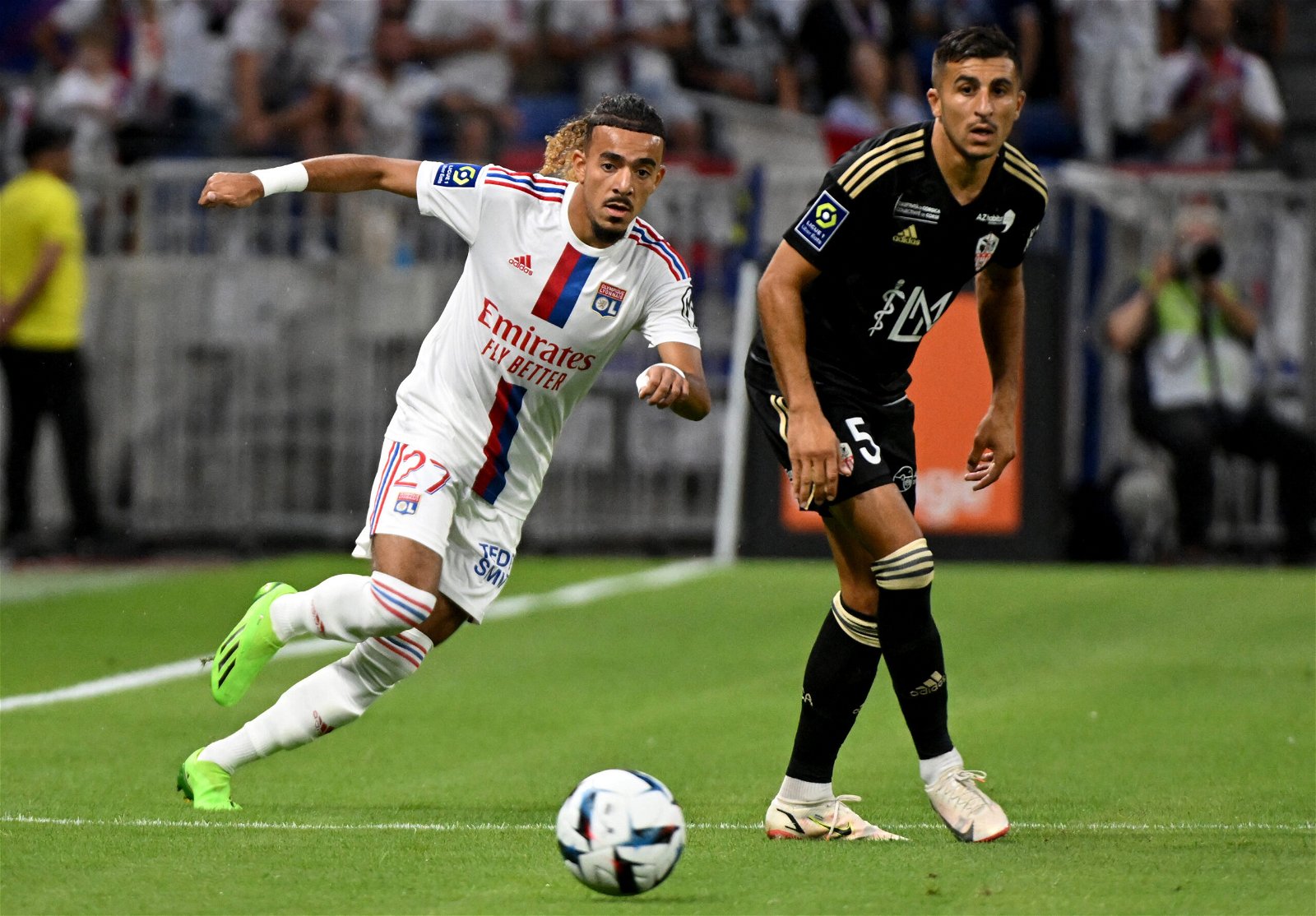 Chelsea are preparing to make a bid for Lyon full-back Malo Gusto ahead of the January transfer deadline, according to reports.

Following Reece James’ injury absence this season due to a knee problem, despite the defender nearing a return to action after his training comeback last week, Chelsea are searching for cover for the England international.

Graham Potter has been forced to deploy Cesar Azpilicueta and Trevoh Chalobah into the position at right-back and wing-back in his absence, but Todd Boehly and Co are readying to find extra this month.

With just over a week to go until the January transfer window closes, Lyon right-back Malo Gusto has been targeted by Chelsea and they are now preparing to step up their pursuit.

As reported by Matt Law of the Daily Telegraph, Gusto is ‘part of a strategic plan’ to provide James with cover and competition.

Chelsea are ‘lining up a bid’ for the 19-year-old ahead of the deadline despite Lyon wanting to keep hold of the France U21 international until the end of the season.

Six new arrivals have already been acquired this month by Chelsea, including Joao Felix (loan), Mykhailo Mudryk and Noni Madueke, but more are being eyed.

Chelsea are eyeing a squad overhaul this month with many futures uncertain as the owners look to bring down the average age of the squad and offer Potter their full backing and support following his appointment last September.

The Chelsea head coach was coy on if there would be any further business being completed this month having finalised Madueke’s transfer.

“I don’t think they’ll be too many to be honest,” he said last week.

“I’ve not complaints about the squad. I’ve said before that the January window is very complex. You might want A, B, and C but maybe they are not available in terms of positional need. But at the same time, you’re always looking to strengthen the team. We’ve done that and it’s exciting the players we have.

“When players are back (from injury) there is a good and exciting squad of players.”

Chelsea are also targeting a midfielder this month. They have already seen bids rejected for Enzo Fernandez and Moises Caicedo and it remains unclear if the Blues will renew their pursuits of either before next week.