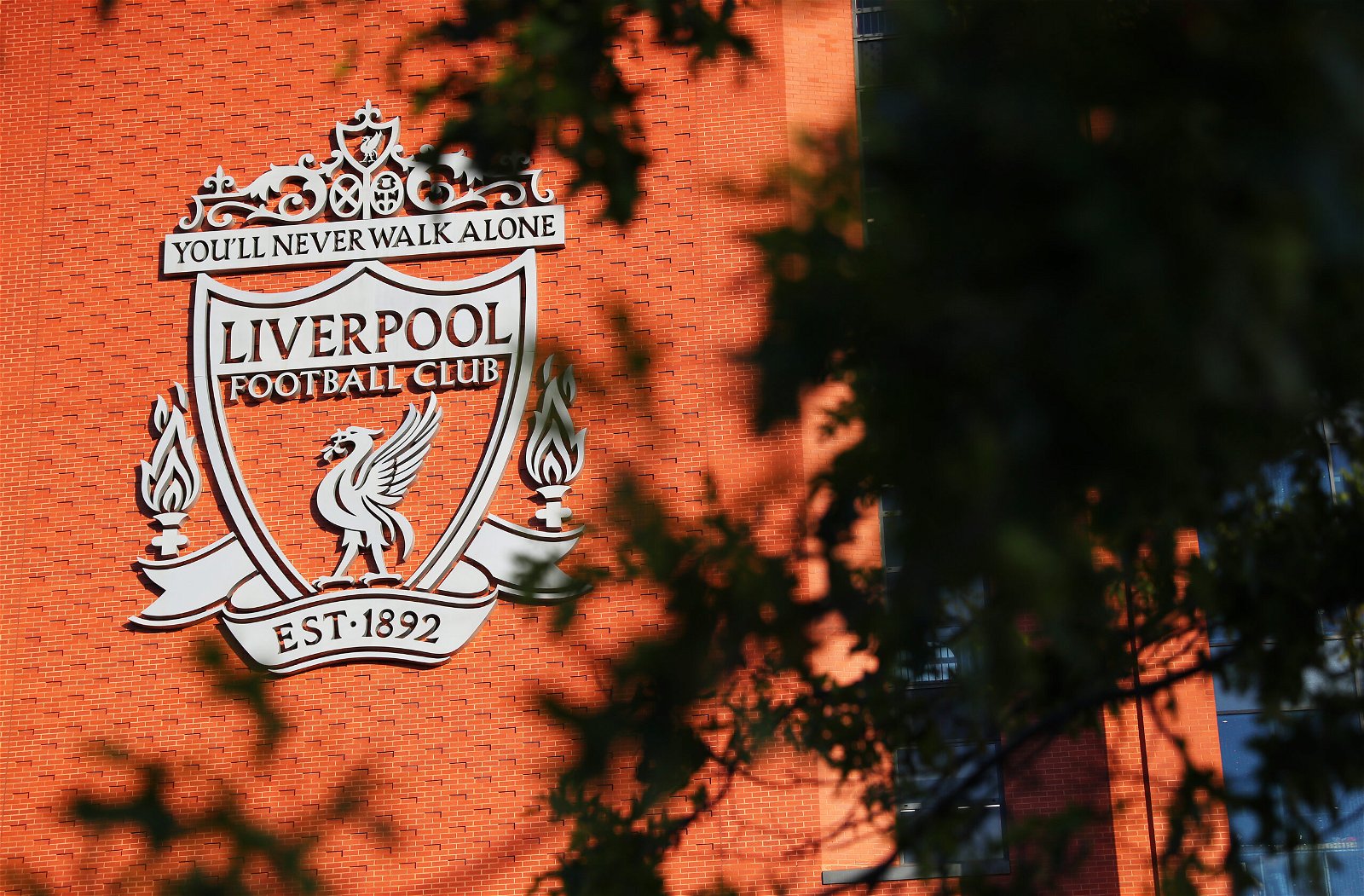 Chelsea face Liverpool in the Premier League and the confirmed team news is in from Anfield.

Graham Potter’s side are hoping to claim two consecutive wins in a row in the Premier League after their 1-0 victory against Crystal Palace at Stamford Bridge last weekend.

Chelsea ended a run of three straight defeats in all competitions and have welcomed six new signings to the club, including Joao Felix, Mykhailo Mudryk and, most recently, Noni Madueke.

Players have started to return from injury, handing Chelsea a welcome boost, and Potter believes that’s played a part in the recent uplift in mood at Cobham.

“I like the team at the moment for us, I like we’ve come through a tough spell,” said Potter.

“There is a good feeling. Players are coming back, new players are arriving, there is a buzz around the training ground that is nice.”

Here is the confirmed team news from Anfield as Liverpool take on Chelsea.