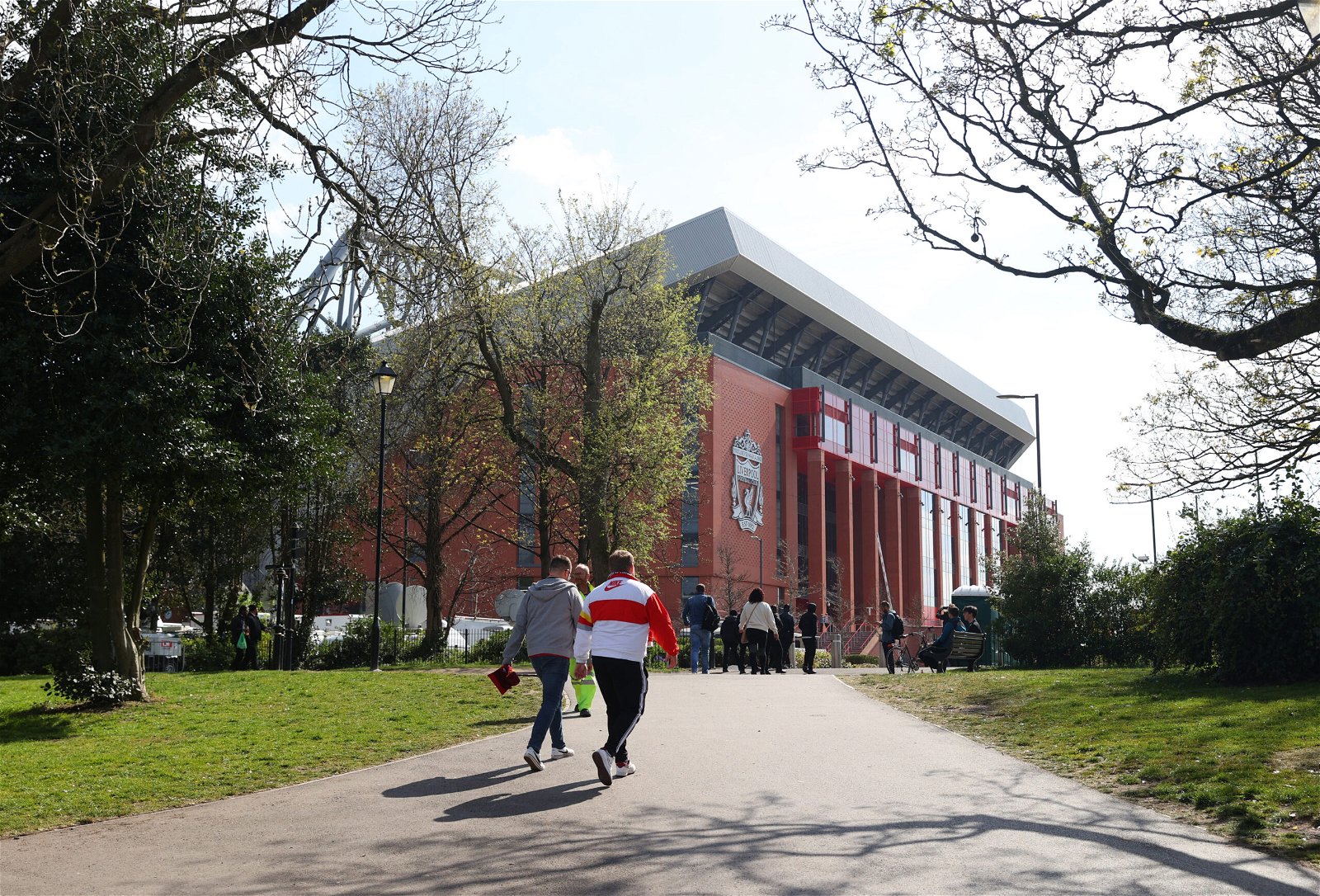 Chelsea are looking to claim consecutive wins for the first time this year when they face Liverpool in the Premier League this weekend.

Graham Potter’s men recorded their first win in five games in all competitions on Sunday when they narrowly beat Crystal Palace 1-0 at Stamford Bridge in the Premier League to end a run of three defeats in a row.

Kai Havertz’s header in the second half clinched Chelsea their first win of 2023 to boost the morale in the squad after a draw and three losses to begin the year.

They face Jurgen Klopp’s Reds who are also out of form currently. Liverpool head into Saturday’s affair off the back of a 3-0 thumping by Brighton & Hove Albion.

Liverpool, ninth, and Chelsea, 10th, are tied on points, 28, ahead of the meeting and the hosts will be keen to avoid a third successive defeat in the Premier League when Potter’s side head to Merseyside.

The Premier League clash between Liverpool and Chelsea will kick-off at 12.30pm (UK) on Saturday 21st January 2023, with the game being held at Anfield, Liverpool.

How to watch Liverpool vs Chelsea

It will be available to watch live on BT Sport.

Reece James (knee) and Ben Chilwell (hamstring) rejoined training this week but the game comes to early for the pair.

Ruben Loftus-Cheek returned to the bench against Crystal Palace following a calf problem and then illness and is in contention again. Denis Zakaria won’t be available and is out for four weeks after picking up a quad injury versus Fulham.

Joao Felix (suspended), Christian Pulisic (knee) and Raheem Sterling (hamstring) are out, but Mykhailo Mudryk could make his Chelsea debut after his arrival from Shakhtar Donetsk last weekend.