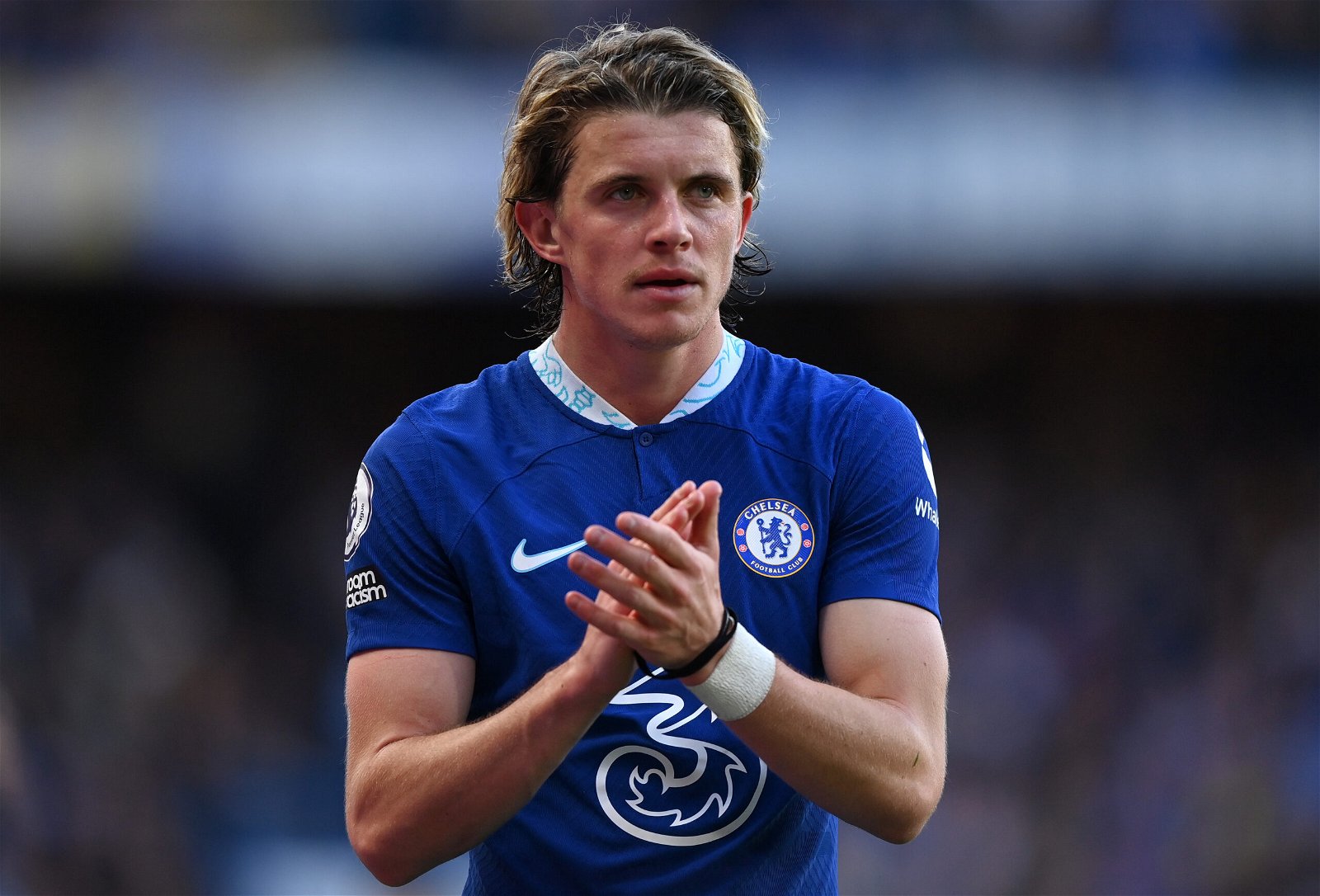 The 22-year-old has made 17 appearances in the Premier League so far this season, netting once – against Palace.

Gallagher also put in a fine display against the Eagles in the reverse fixture on Sunday, getting into a heated debate with his former teammates on the pitch.

He spent last campaign on loan at Patrick Vieira’s side and was named as their Player of the Season during his stint in south London.

The Eagles were linked with a permanent move for the midfielder in the summer but then-Chelsea boss Thomas Tuchel was keen to keep the Cobham graduate around the first team.

Despite failing to secure a regular starting role at Stamford Bridge, Gallagher was part of Gareth Southgate’s England squad at the 2022 World Cup.

And now it is being reported that the 22-year-old could be set for a late exit in the January transfer window.

Alan Nixon of The Sun believes that Palace are set to launch a new transfer bid for the Chelsea midfielder towards the end of January.

Vieira is said to be personally leading the interest, wanting to reunite with his former loanee.

However, Gallagher is said to be committed to making it at Chelsea and this would be the biggest obstacle for any potentia ldeparture in the winter window.

If Gallagher rejects the chance to leave in January, Vieira is open to looking at other targets for his Palace side and this could rule out the likelihood of any future move for the England international.

It remains to be seen as to whether Chelsea would allow a transfer due to their injury crisis, with Denis Zakaria adding to the list after Potter revealed the Swiss international will miss a month of action.

N’Golo Kante also remains out with a long-term injury while his contract, along with that of Jorginho, expires at the end of the season.

A sale of Gallagher would leave Chelsea with a lack of midfield options going into next season, with Zakaria, Jorginho and Kante all set to leave the club as things stand.

Enzo Fernandez, Moises Caicedo and Romeo Lavia have been linked with moves to Stamford Bridge during the winter transfer window and the arrival of midfield reinforcements could see Chelsea open to moving some players on.

Benoit Badiashile, David Datro Fofana, Andrey Santos, Joao Felix and Mykhailo Mudryk have already made moves to Stamford Bridge in the January transfer window and it looks like the Blues will continue to add to Potter’s squad.