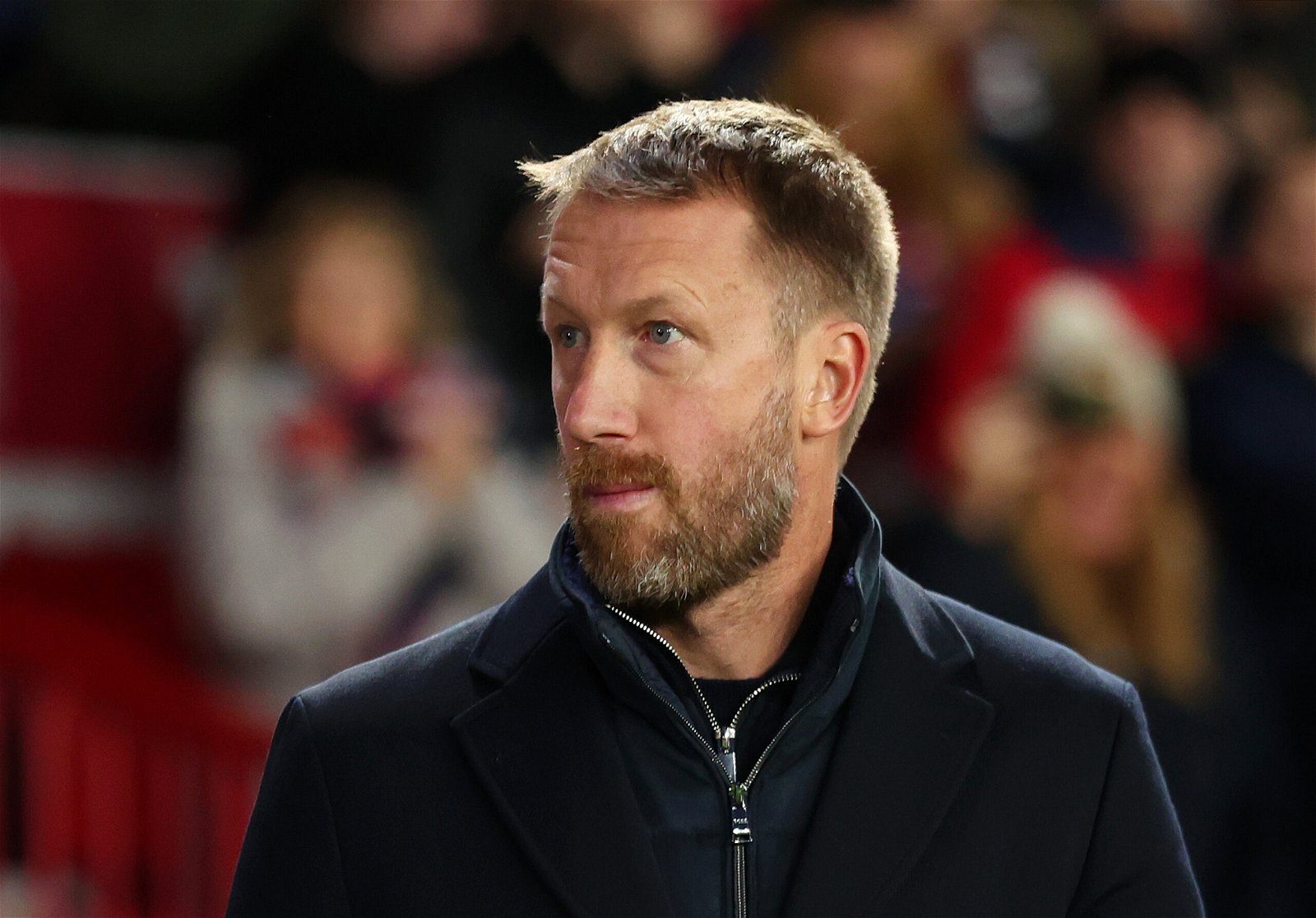 Chelsea boss Graham Potter has provided an honest assessment of the Blues’ 1-1 draw with Nottingham Forest.

Raheem Sterling put his side ahead in the first half but Chelsea were unable to add a second and Nottingham Forest upped the pressure.

The second half saw the hosts test Kepa Arrizabalaga on several occasions before Serge Aurier netted an equaliser.

Chelsea struggled to create throughout the game and registered just two shots on target during the course of the game in a rather underwhelming performance.

Speaking to the press after the game, Potter delivered his honest reaction.

As quoted by Adam Newson, he began: “In the second half it became more uncontrolled and we suffered. Even though we had a chance with Pierre, I think it would’ve been unfair if we took more than a point.

“They went a little bit more positively, with more men forward, and used their forwards well. I think they’re dangerous. They make teams suffer here and we had to suffer today.”

Speaking to Sky Sports, Potter continued to reflect on what he believed was a hard earned point.

“It’s a hard earned point against a team that set up well,” he continued. “Credit to them, they used the atmosphere and put us under a lot of pressure.

“Our performance wasn’t good enough. When we had control we didn’t move the ball fast enough. I think it would have been unfair to take the three points.”

Things get tougher for Chelsea as they face Champions Manchester City next in Premier League action, with Potter looking to turn around their poor form.