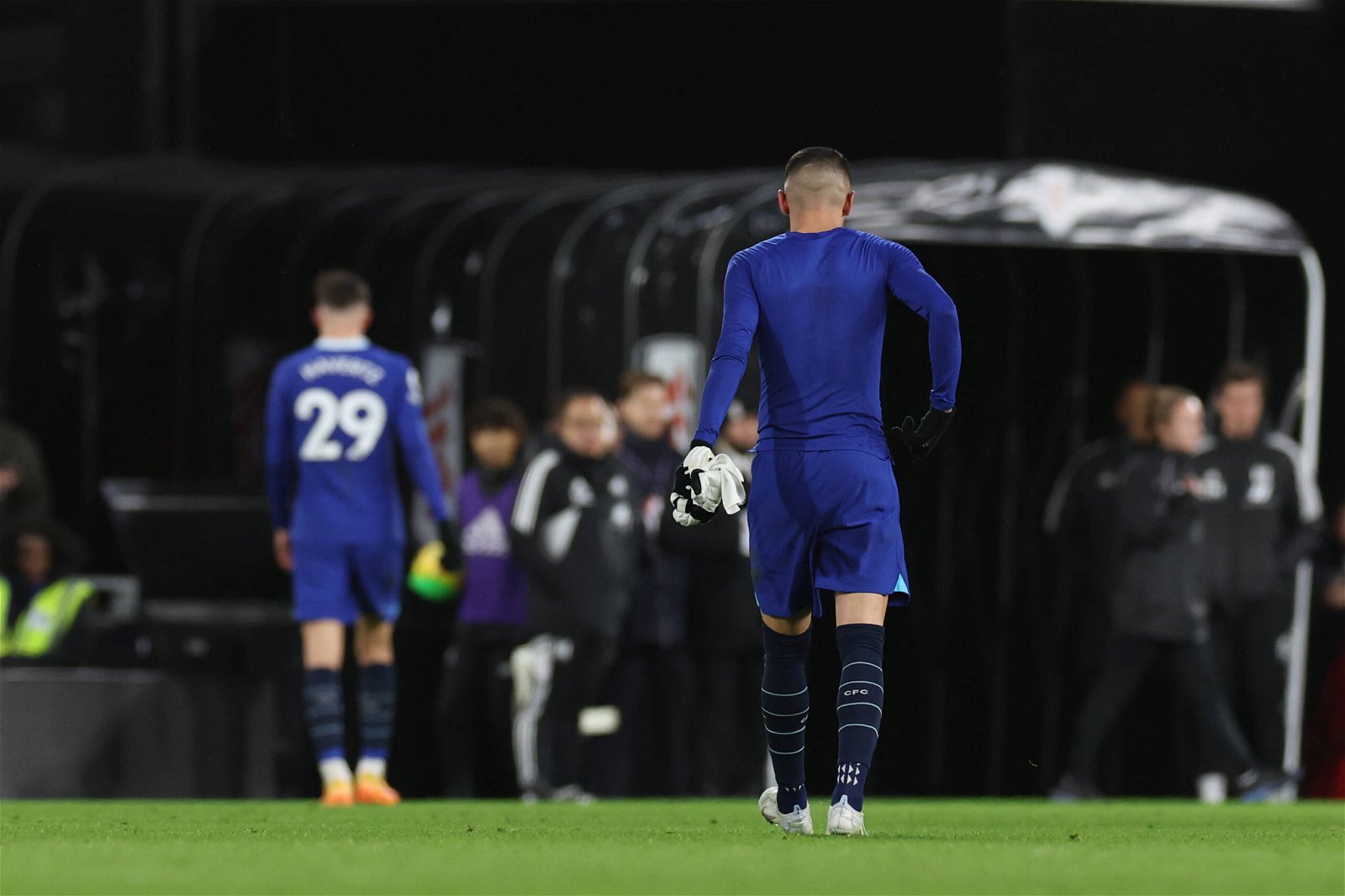 Chelsea are ready to have a squad clear-out in an attempt to end player player at the club and fully back head coach Graham Potter, according to reports.

After the Roman Abramovich era ended last May when the Todd Boehly-Clearlake Capital completed their takeover, a clearout of hierarchy was carried out and it ended up with Thomas Tuchel losing his job and Graham Potter taking over last September.

It’s not been plain sailing and results since the end of October have been in freefall. Since their 4-1 defeat to Brighton & Hove Albion, Chelsea have only won two game from a possible 11 in all competitions.

Pressure has mounted on Potter but the owners have remained firm and consistent on their stance of Potter’s future: he is staying and his position is not under any threat. This is despite the 2-1 defeat to Fulham on Thursday which sees Chelsea in 10th in the Premier League.

Potter has had unwavering support from the hierarchy and, as reported by Matt Law of The Telegraph, he has been given the biggest backing to date.

The owners are ready to put an end to player power following plans to overhaul the squad as they warn of a squad clear-out. It’s claimed Chelsea will consider a squad clear-out if results and performances do not dramatically improve.

Potter’s position is safe and the owners are desperate for him to succeed at Stamford Bridge and he will not be fired, with Boehly and Co desperate for the 47-year-old, who signed a five-year contract last September, to turn it around and succeed in the capital.

Hakim Ziyech, Christian Pulisic and Kai Havertz all have uncertain futures, while Jorginho is likely to leave and offers for Kalidou Koulibaly, Cesar Azpilicueta and Pierre-Emerick Aubameyang are likely to be considered.

Change is coming at Chelsea, there won’t be hiring and firing of managers which sees the players keep their positions at the club. They’ve now been told to either step up or they face their time at Chelsea heading to an end.

It’s also reported Chelsea want to motivate players by making their contracts performance based. It’s stated that ‘ideally, Chelsea want a first-team dressing-room of players who are all on similar basic wages with the possibility of earning lucrative bonuses for meeting personal and team goals’.

Potter has been given the final backing he needs to take over at Chelsea and stamp his authority on the squad. It can be his way or you will no longer play for the club.

The club would’ve liked to offload some players this month but because of the injury crisis, it’s reported to likely delay the overhaul until the summer. It’s now a case of getting through to the end of the season, but Potter’s decisions between now and then could be crucial in getting the team set up, however little or much, for next season and beyond.