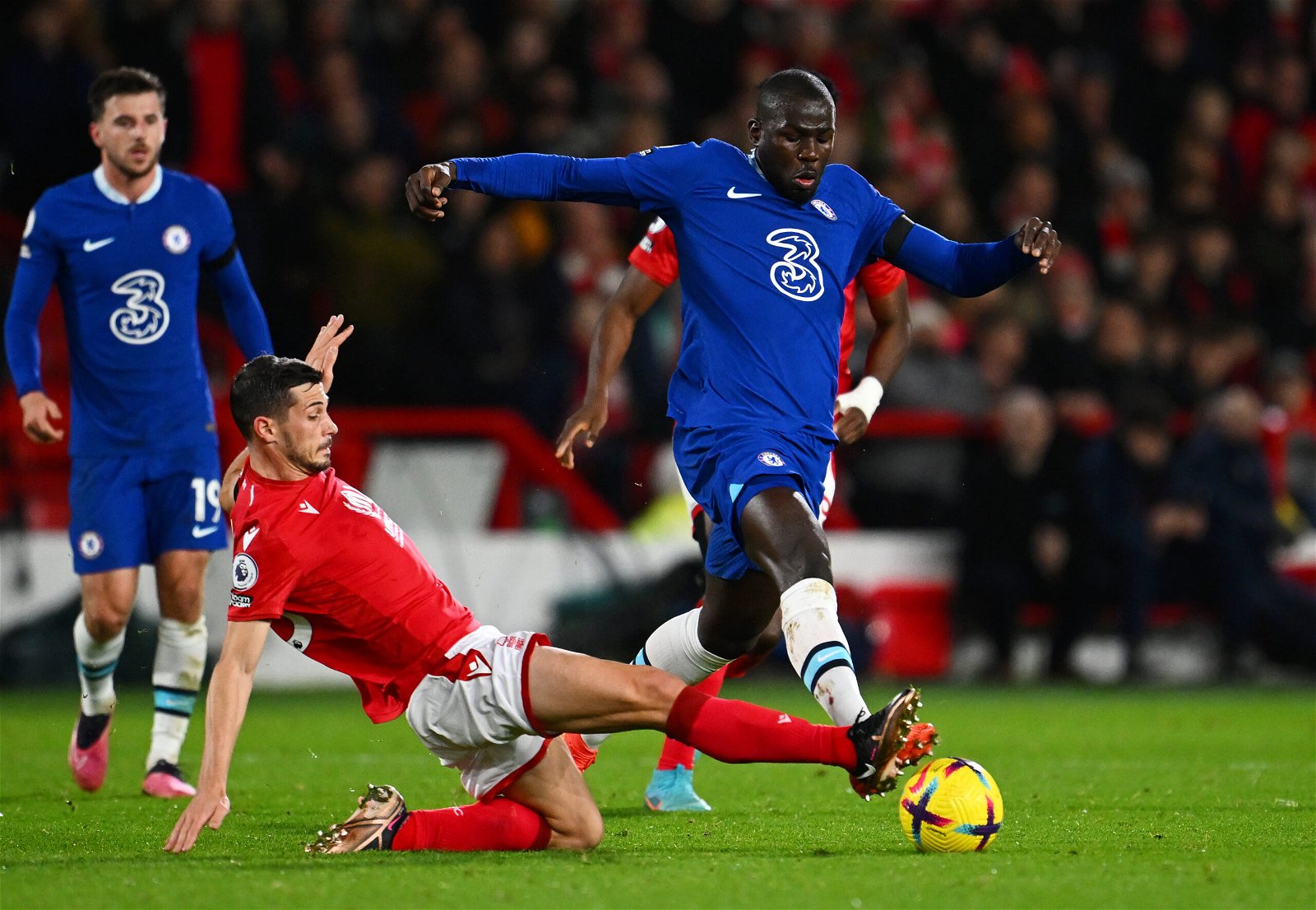 Chelsea defender Kalidou Koulibaly has delivered a tough verdict on the Blues’ clash with Manchester City as he prepares to go to battle with Erling Haaland.

The west Londoners play host to Pep Guardiola’s men on Thursday night in the Premier League in a clash that sees tenth place taking on second.

It has been a tricky start to the season for Chelsea, they sit 11 points behind their upcoming opposition and they need to start picking up wins consistently if they are to catch the teams ahead of them in the table.

They face a tough test against Manchester City though, who have lost just twice so far this season and are looking to close up to league leaders Arsenal.

Both teams come into this contest off the back of rather disappointing draws, City failed to get a winning goal against Everton and Chelsea’s poor second half display saw them drop two points against Nottingham Forest.

The Blues have now won just once in their last seven games in the league and cannot afford to drop yet more points despite the high level of their opponents.

In order for Chelsea to be successful and get a positive result, they will have to put in a huge effort to contain the league’s top scorer, Haaland.

The Norwegian has tallied up 21 goals in just 15 matches and is running away with the race for the Golden Boot.

It has been a fantastic debut season so far in England for the 22-year-old, and Graham Potter’s side will have to produce something special to stop the goal scoring machine.

In the two games since the World Cup break ended, Koulibaly and Thiago Silva have started both matches as the centre-back pairing.

Speaking to the official Chelsea website ahead of the match, Senegalese defender Koulibaly touched upon the fight for top four and playing the difficult City.

He said: “We have to embrace it, we have to believe in ourselves and work hard to improve.

“We will get ready to face Man City, which will be a tough game but we will do everything to win this match and move forward.”

With the attacking threat the visitors pose, Koulibaly and Silva may be joined by Trevoh Chalobah in a back three.

A good result would be a massive momentum booster, but the Blues have to ensure they eliminate sloppy mistakes and do not allow City to walk all over them.