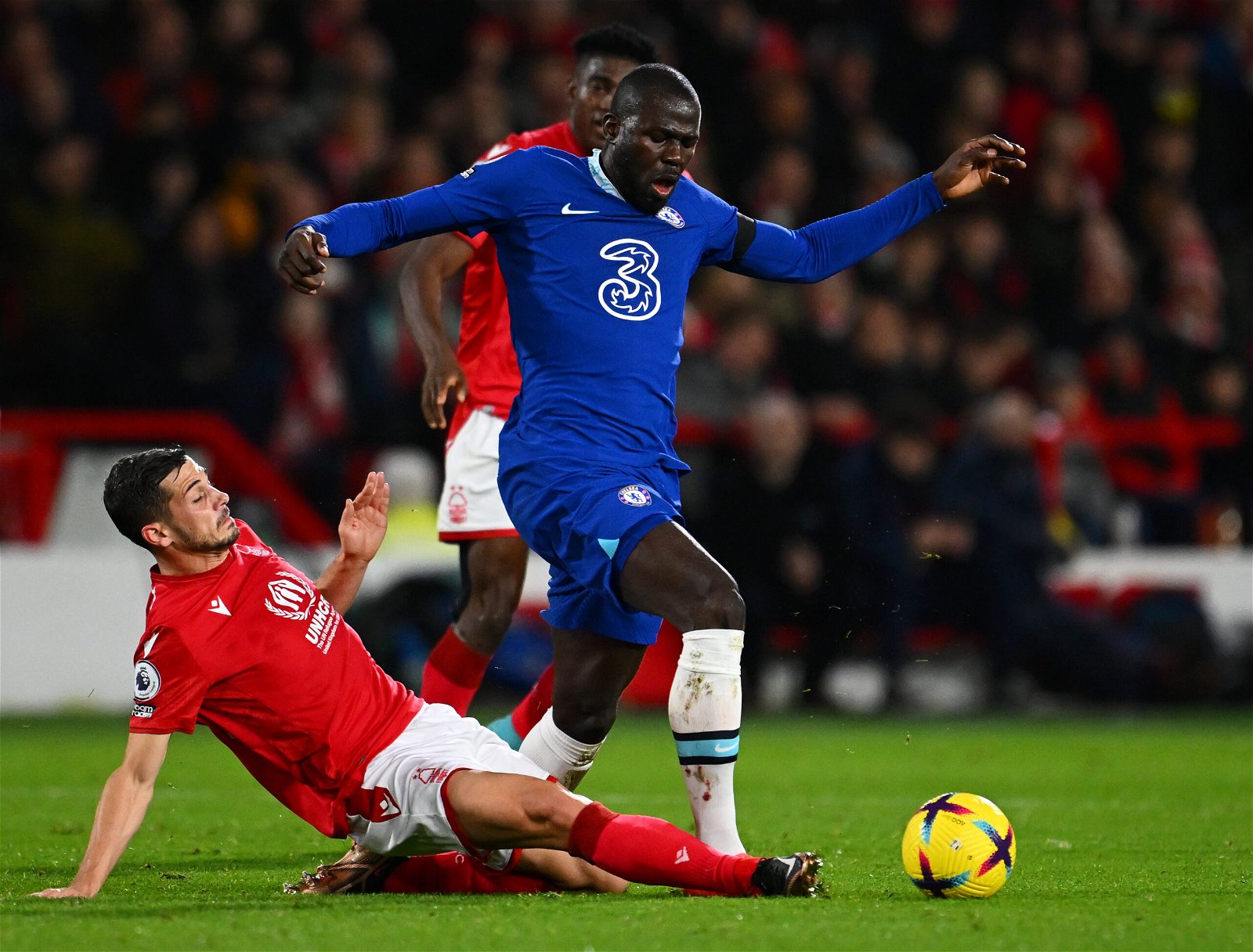 Kalidou Koulibaly has sent a message to his Chelsea teammates, rallying them on ahead of their Premier League clash with London rivals Fulham.

It has been a horrid run for the Blues, both pre and post the World Cup break Chelsea have been struggling, winning just once in their last eight in all competitions.

Graham Potter has found himself under pressure and the west London side’s squad are facing heavy scrutiny due to their poor performances.

The lack of fight and desire in the team has been apparent and it has seen the Blues drop to 10th place in the Premier League.

After going on such a positive run when Potter first arrived, this dramatic drop-off of form was not at all anticipated.

Most recently, Chelsea suffered successive defeats at the hands of Manchester City, first in the league and then in the FA Cup.

Last Thursday, the Blues put in a good display against Pep Guardiola’s side, but failed to come away from the game with anything, losing by just a goal.

However, in their next clash, on Sunday in the FA Cup third round, Chelsea were rolled over and thumped by City 4-0 at the Etihad Stadium.

This became just the second time that the Blues had been knocked out in the third round of the cup in 25 years, and now their only hope for a trophy this season is the Champions League.

The season has really taken a bad turn for Chelsea, but they need to rediscover their form and begin consistently picking up points to attempt to challenge for a top four spot.

Following the heavy loss on Sunday, centre-back Koulibaly took to Instagram to share a message. He said: “It’s tough times and we are aware of it.

“We have to stick together and work hard to get out of this. I believe we can do it. I believe in this team!”

Chelsea will have the opportunity to start a positive run of games on Thursday night, as they take on Fulham in a London derby at Craven Cottage.

It is imperative the Blues pick up all three points from this contest and start to move in the right direction again.