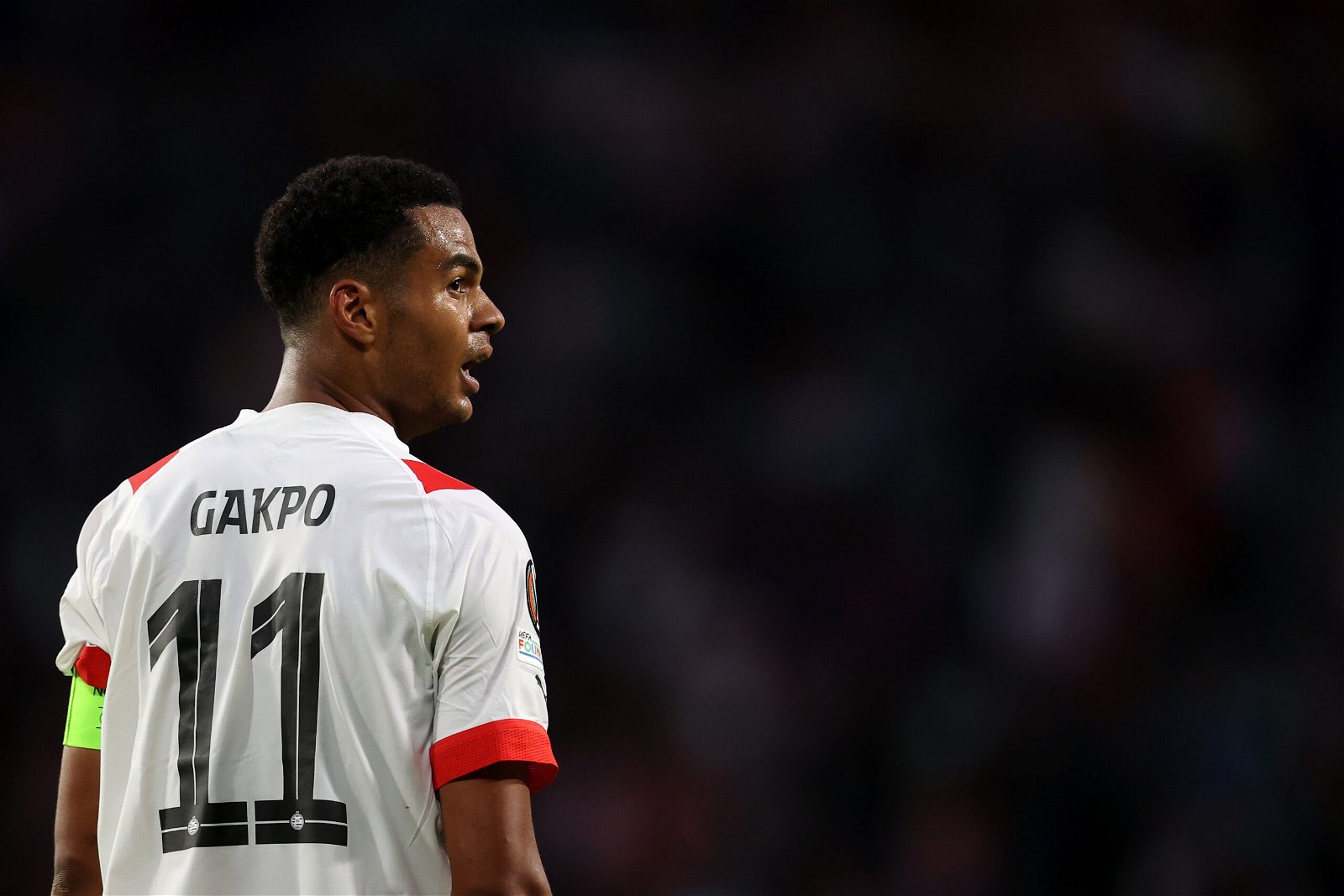 Liverpool have beaten Chelsea and Manchester United to the signing of PSV’s Cody Gakpo, it has been confirmed.

The 23-year-old, who shone at the 2022 World Cup with the Netherlands, was being courted by several Premier League sides during the summer transfer window.

But no move in the summer materialised, with Man United looking the most likely destination, and all eyes shifted to the January window.

As reported by The Athletic, Chelsea, Man United and Liverpool were all considering Gakpo, but Jurgen Klopp’s Reds have stolen a march and agreed a deal.

PSV confirmed the imminent departure of Gakpo in a club statement, which read: “PSV and Liverpool FC have reached an agreement on the proposed transfer of Cody Gakpo.

“The 23-year-old attacker will leave for England imminently where he will be subjected to the necessary formalities ahead of the completion of the transfer. Both clubs are not making any announcements about the transfer fee.

“The PSV management completed the negotiations on Boxing Day and gave Gakpo permission to travel to England.”

General manager Marcel Brands added: “But this is a record transfer for PSV.”

It’s claimed Liverpool have agreed a deal for an initial fee of £37 million plus add-ons.

Chelsea are in search of bolstering their side next month and are already close to confirming two deals for David Datro Fofana and Andrey Santos.

Head coach Graham Potter outlined Chelsea’s plans for the winter window and knows they can improve, however does acknowledge the difficulty of completing business mid season.

“What I would say is that historically the January window isn’t so straightforward to find solutions.

“I think the team, as I see it, has not functioned as maximally as I would like it to and I think it can do. The job of a head coach is to focus on the ones that are here and make them better. There is room for improvement there, for sure.”