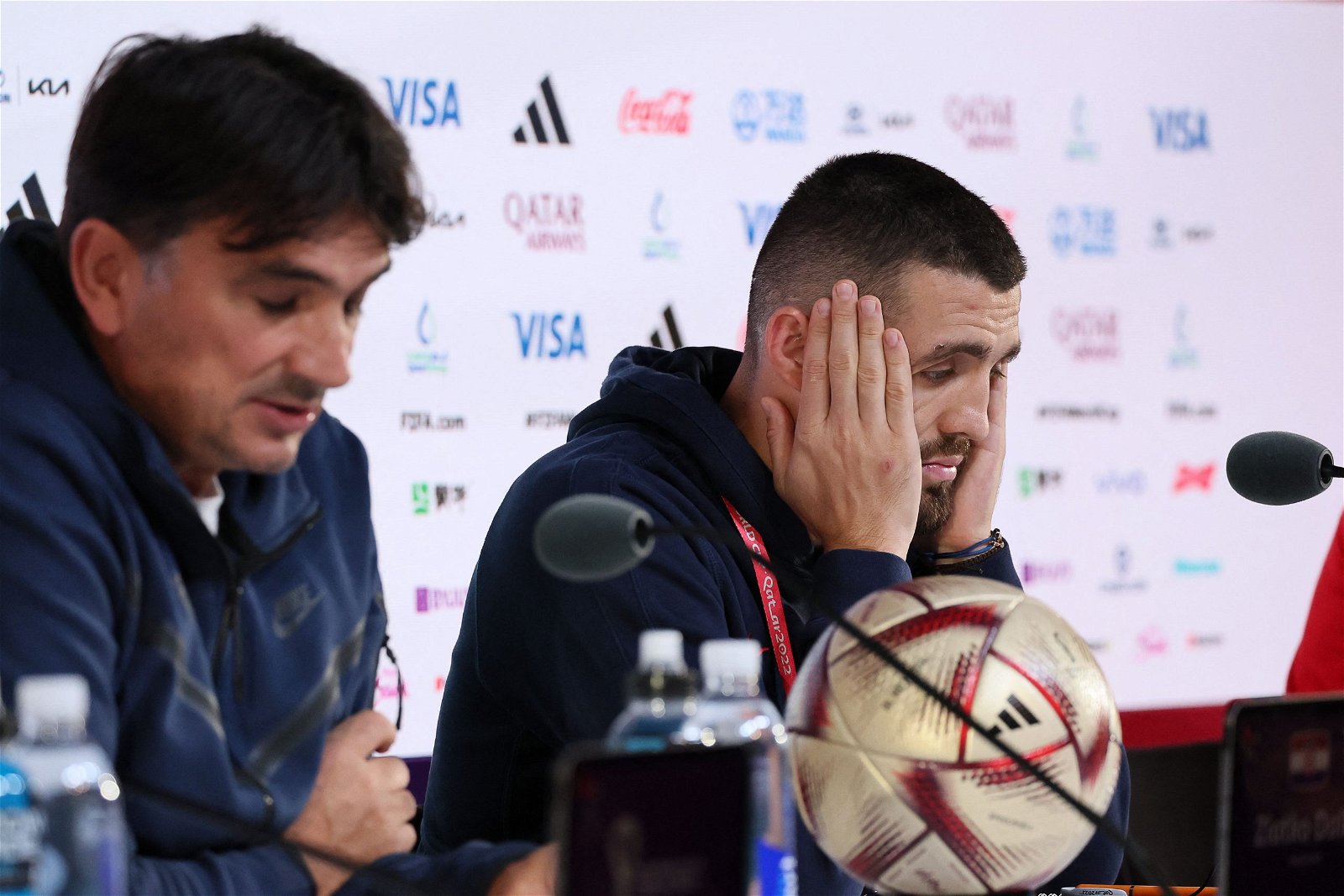 Mateo Kovacic has admitted he is exhausted following Croatia’s World Cup campaign, which will give Graham Potter a decision to make upon his Chelsea return.

Croatia have made it to the end stage of the tournament in Qatar. They reached the semi-finals but were beaten 3-0 by Argentina to be denied of a spot in Sunday’s final.

Kovacic, though, still has one game to play before his World Cup campaign concludes, playing Morocco and Chelsea teammate Hakim Ziyech in Saturday’s third-place play-off.

The 28-year-old has been a main-stay in the Croatia side throughout the tournament and it has taken its toll on Kovacic.

As quoted by Nizaar Kinsella, ahead of their fixture against Morocco, he admitted: “We are exhausted, many of us will be exhausted when we come back to our clubs but this is what we love and we will come back, rest and then focus on the next six months for our clubs.”

Kovacic is likely to be given some time off by Potter before he makes his return to Chelsea, leaving a short gap before their return against AFC Bournemouth on December 27.

If Kovacic is to be given a week off, he would be very unlikely to feature against Bournemouth, but after his exhausting claim Potter will not want to rush the Croatian back to ensure Kovacic doesn’t pick up an injury.

He and Ziyech are the final two players left at the tournament, going head-to-head at the weekend, and Kovacic revealed his Chelsea teammates’ pre-tournament prediction was entirely wrong.

“The other players expected me and Ziyech to come home first but I am proud we are still here,” he concluded.

Potter has already lost Armando Broja for the season after an ACL rupture, adding to the current injury list, so Kovacic won’t be rushed back and could make his return on New Year’s Day against Nottingham Forest.