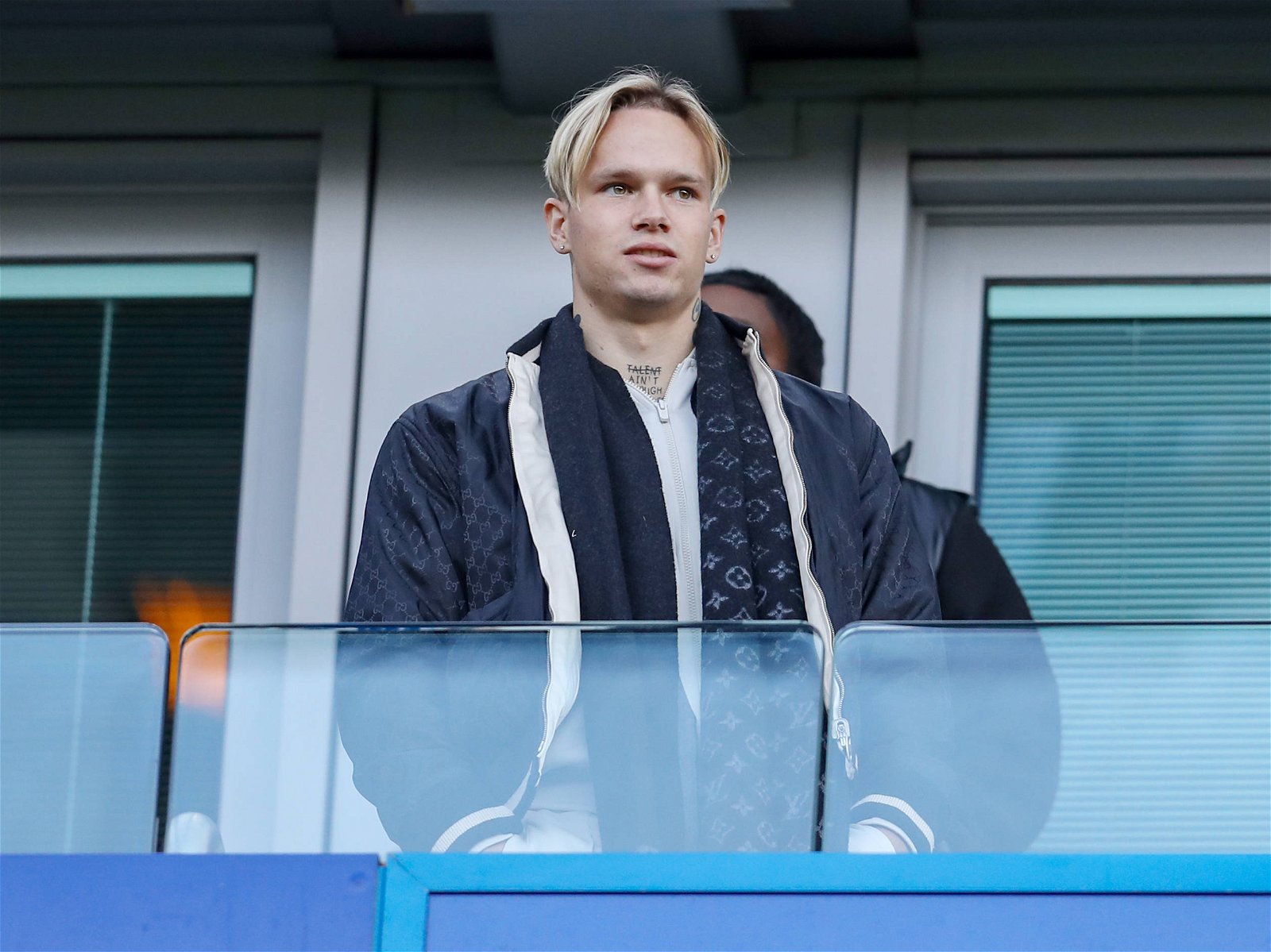 Mykhailo Mudryk has spoken for the first time since completing his January transfer to Chelsea.

The 22-year-old’s move to Chelsea was made official on Sunday which sees the Blues pay £62 million for the Ukrainian international, with a further £26 million in add-ons.

Mudryk, who was a top target for Arsenal, has signed a eight-and-a-half-year contract at Stamford Bridge following his switch from Shakhtar Donetsk.

Chelsea officials flew out to Turkey on Saturday to agree a deal with the Ukrainian side and brought Mudryk back with them to undergo his medical and put pen to paper in west London.

Chelsea continued to ‘tease’ the attacker on their social media channels prior to the official announcement.

Mudryk was spotted in attendance at Chelsea’s match against Crystal Palace on Sunday afternoon in the Premier League, and mid-game the Blues confirmed his arrival.

He expressed his delight at the move to west London, telling the official Chelsea website: “I’m so happy to sign for Chelsea.

Mudryk will wear the number 15 shirt and his eight-and-a-half-year contract signifies the intent from the new owners.

Co-owners Todd Boehly and Behdad Eghbali also commented on his arrival, adding: “We are delighted to welcome Mykhailo to Chelsea.

“He’s a hugely exciting talent who we believe will be a terrific addition to our squad both now and in the years to come.