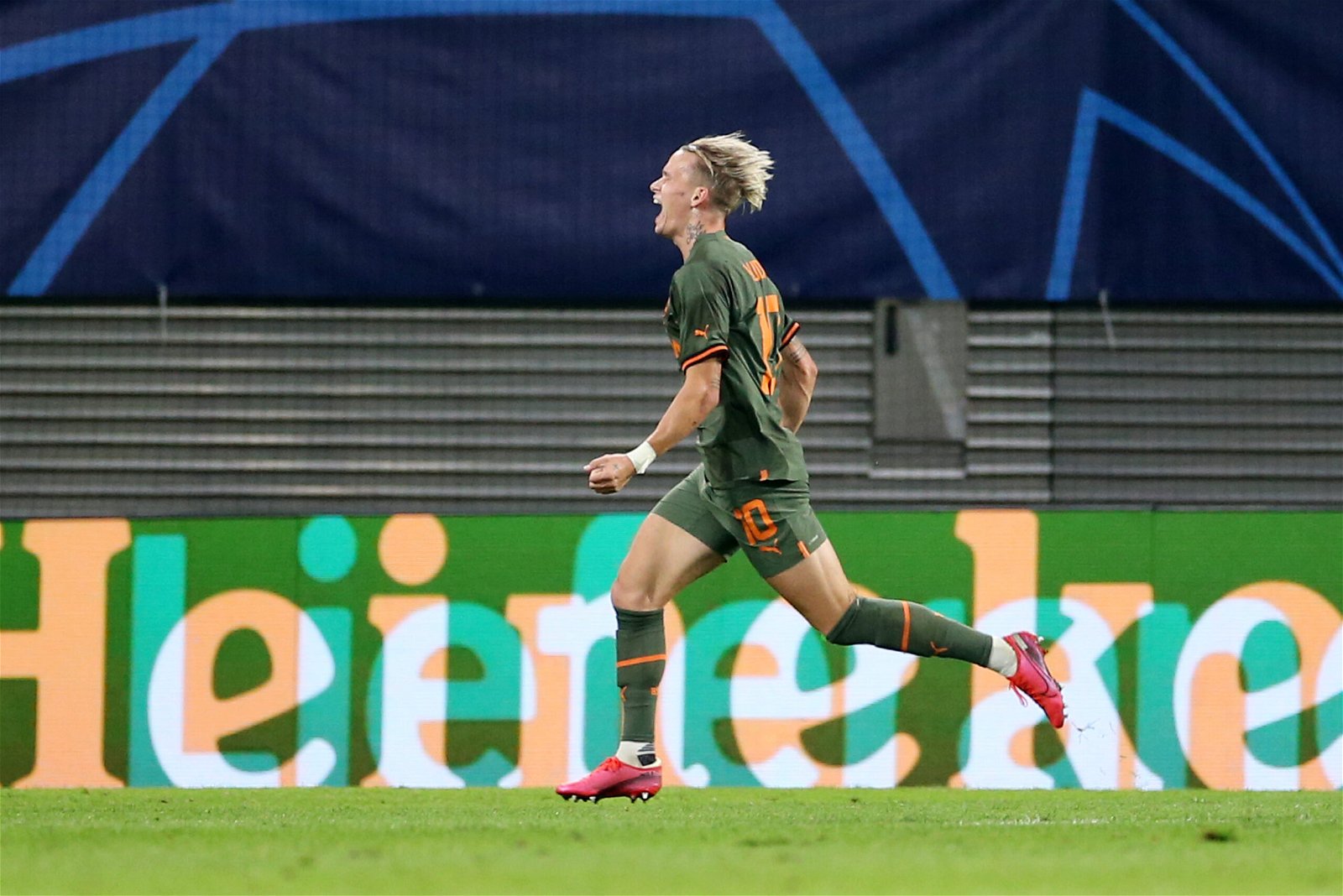 Chelsea’s swift swoop for Mykhailo Mudryk has been revealed with the soon-to-be £88 million arrival set to attend their Premier League clash against Crystal Palace.

The 22-year-old is on the verge of completing his transfer to Chelsea after a £88 million fee was agreed with Shakhtar Donetsk on Saturday following talks in Turkey.

Mudryk, who looked to be likely to join Arsenal this month, has been convinced to join Chelsea despite their struggles and the likeliness of not qualifying for the Champions League next season.

He is set to become their fifth signing of the January transfer window, with the club eyeing a squad overhaul in the summer which will mean many departures across the team.

Mudryk has agreed personal terms over a seven-year-plus contract in the capital and will undergo his medical on Sunday before completing his £62 million plus £26 million in add-ons transfer.

Chelsea played down an agreement following a club statement on Saturday evening, which read: “Chelsea are discussing terms with Shakhtar Donetsk for the transfer of Mykhailo Mudryk.

“Should a deal be agreed between the two clubs then the Ukrainian international, who can operate as a winger or a forward, will discuss personal terms with the Blues ahead of a permanent transfer.”

With his transfer imminent, Sky Sports has revealed how the transfer was agreed following a meeting in Turkey after Chelsea representatives flew out to strike a deal.

The private jet to speed things along

It’s reported that Chelsea co-owner Behdad Eghbali was joined by director of global transfers Paul Winstanley in Antalya as they flew to Turkey on Saturday.

The pair reached a deal, having wanted to wrap up a transfer agreement quickly, before flying back to England on their private jet. Mudryk joined them on the flight before arriving in the UK late on Saturday night.

He will undergo his medical on Sunday and sign everything before being confirmed as a Chelsea player. Once everything is concluded, he will fly back to Turkey to say his goodbyes to Shakhtar.

Will he be in attendance for Chelsea vs Crystal Palace at Stamford Bridge?

Yes, Mudryk is expected to be in attendance, according to multiple reports, in the capital for the Premier League clash and London derby.

READ MORE: All the details ahead of Mykhailo Mudryk’s £88 million transfer from Shakhtar Donetsk to Chelsea