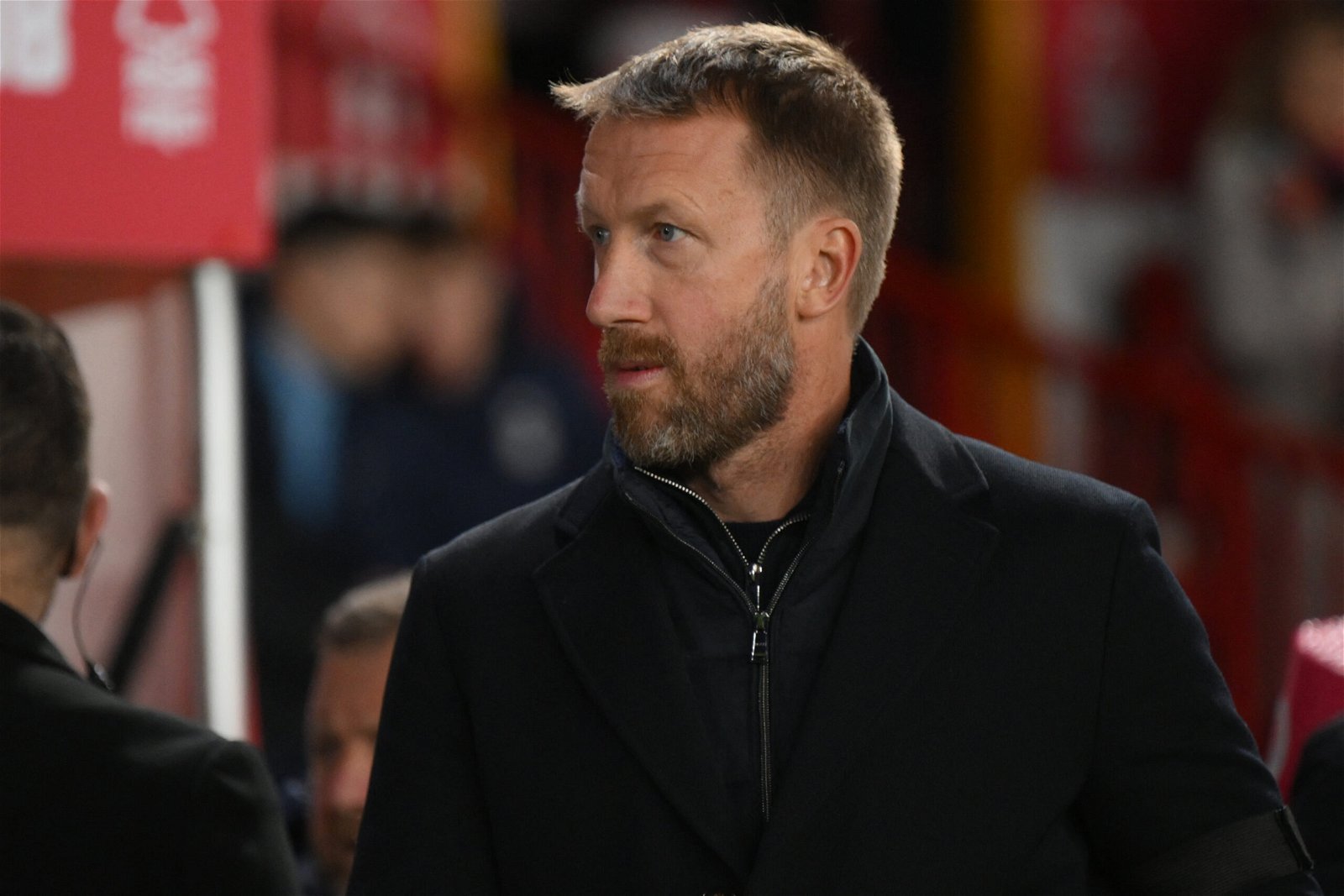 Chelsea head coach Graham Potter has explained why he is refusing to name his transfer targets for the January transfer window.

So far, David Datro Fofana has been the only arrival this month after joining from Molde. Deals for Benoit Badiashile and Andrey Santos are completed but awaiting official confirmation from Chelsea.

Talks remain ongoing over a club-record transfer for Enzo Fernandez from Benfica, while interest is being shown in Arsenal target Mykhailo Mudryk.

Co-owners Todd Boehly and Behdad Eghbali are working behind the scenes with the recruitment team over incomings as they eye revamps across the team to aid Potter.

Chelsea need to strengthen in January to have any hope of closing the gap to achieve a top four finish in the Premier League at the end of the season.

But Potter is focusing on the football and the players he currently has, leaving all transfer talk to internal discussions and the hierarchy.

The 47-year-old gave his reasons for dodging any questions over transfers, including the aim of reducing the noise surrounding the club.

As quoted by Adam Newson, Potter said: “It’s a good question but the problem is if I answer it and I’m specific in that answer, every single player in that area will be linked with Chelsea. So I have to dodge it – and I hope you can understand why I’m dodging it.

“I always answer that part of the question by saying that I’m the head coach and my responsibility is to the players that are here.

“We will try in every window to improve, but January is a complicated one because it’s the middle of the season. And in the meantime, we have to deal with all the noise of Chelsea getting linked with everybody and I don’t comment on any player that isn’t a Chelsea player.