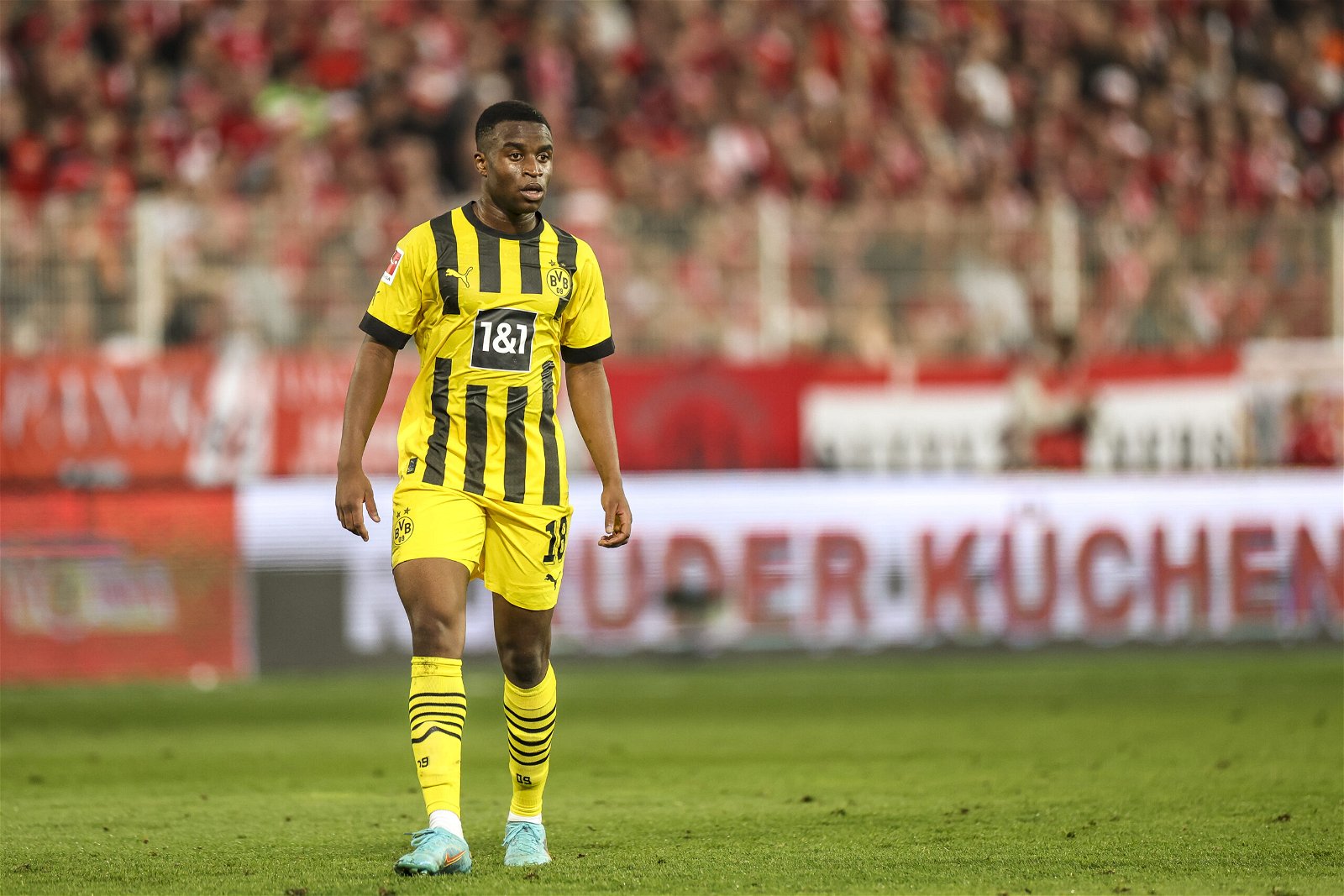 Borussia Dortmund’s latest and final contract offer to Youssoufa Moukoko has not been deemed acceptable which has put Chelsea on red alert, according to reports.

The 18-year-old is out of contract at the end of the season and should a deal still not be reached by January 1, Moukoko will be free to speak to foreign clubs and agree a pre-contract ahead of a free transfer next summer.

Chelsea are among clubs interested in the Germany international and keen on bringing him to Stamford Bridge, with the Blues reportedly ‘seriously pushing’ to lure him to the English capital.

Talks had been planned with Dortmund but no agreement was close, per his agent Patrick Williams who recently told Sky Germany: “I can confirm that we are not yet about to conclude a contract extension with Borussia Dortmund.

Now there has been another development regarding Moukoko’s future, as reported by BILD.

Claims out of Germany state Dortmund have made one ‘final pain threshold’ offer to the teenager in an attempt to convince him to remain at Signal Iduna Park.

Dortmund have put an offer of around €6 million-a-season, more than tripling his current salary.

But Moukoko and his camp don’t believe the offer submitted is sufficient enough and are holding out for at least €7 million.

With talks still not making significant progress, although getting closer, Moukoko is edging towards an exit giving Chelsea a chance to snap up their highly-rated youngster.

Williams also offered a warning to Dortmund over his client’s talent, concluding: “A player like Youssoufa is interesting for all top clubs in the world. Especially when he is free and has a future in the German national team.”