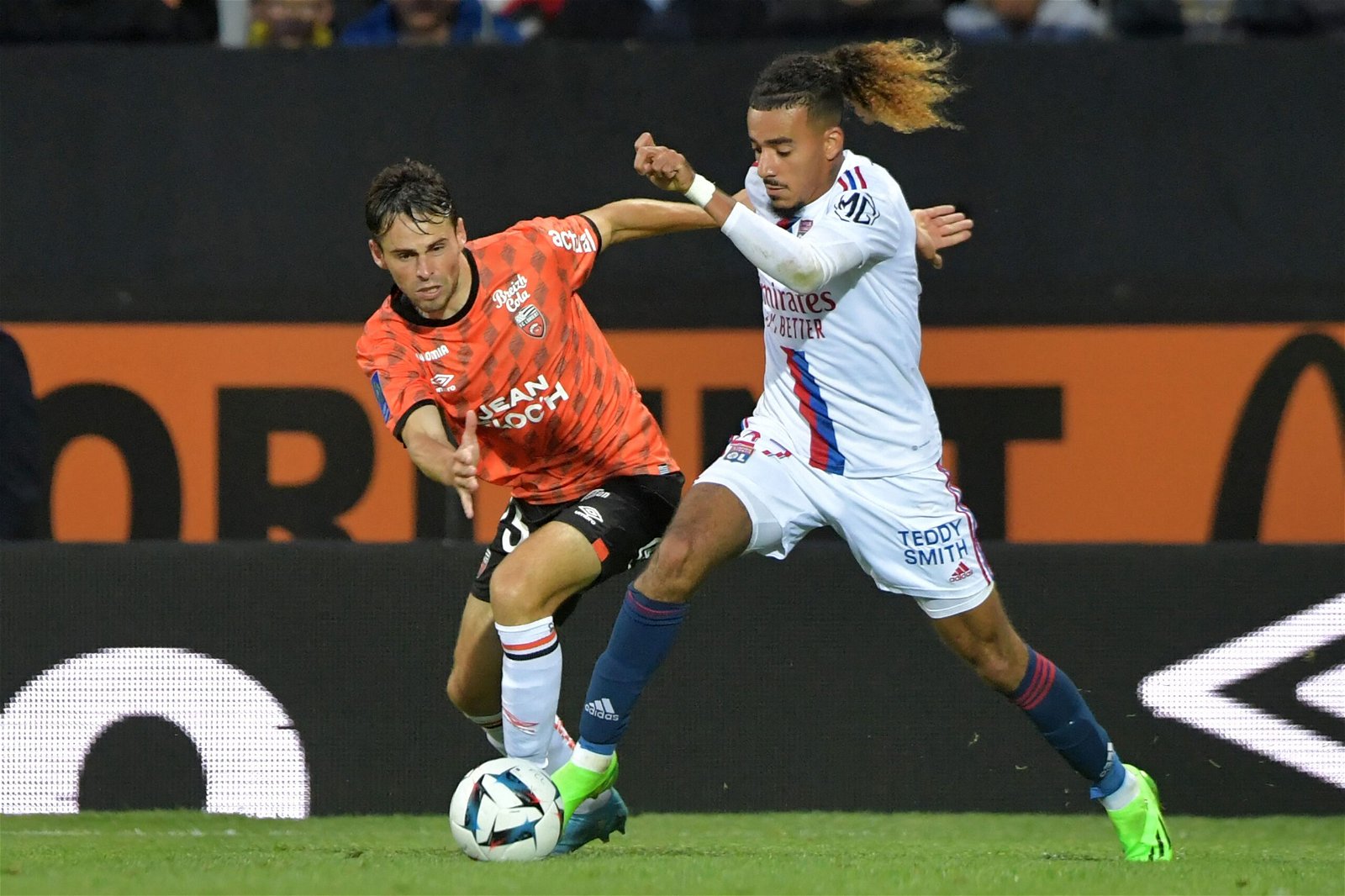 Chelsea are readying a second offer to tempt Lyon into selling full-back Malo Gusto this month, according to reports.

Graham Potter’s side have already acquired six players in January, however Chelsea are looking to add wing-back cover and a midfielder to bolster their squad for the second half of the season.

Gusto, 19, has emerged as a top target for Chelsea and the Blues have already agreed personal terms with the defender over a long-term contract at Stamford Bridge amid interest from Manchester United.

The defender is believed to be keen on a switch to the English capital which will see him provide cover and competition for Reece James, who is nearing a return from a knee injury having made his training comeback last week at Cobham.

Chelsea had a bid rejected on Monday for Gusto, now reported by FootMercato to have been in the region of €20 million.

Now it’s reported a second offer is being prepared and imminent, with Chelsea set to lodge a bid of between €30-40 million for the teenager.

Lyon, who have no plan B yet if they lose Gusto, are doing everything to convince him to remain with the Ligue 1 outfit until the end of the season – six-month loan back -, but it’s not an option for Gusto or Chelsea currently.

Gusto only wants a move to Chelsea, who are looking to complete more business before the end of the transfer window next week.

Head coach Graham Potter did indicate Chelsea weren’t expecting many more signings after the arrival of Noni Madueke on Friday, however Gusto could the next to walk through the doors in west London.

Potter has offered assurances to Gusto over his game time at Chelsea between now and the end of the campaign.

It’s been a busy month so far for Chelsea and there’s no signs of slowing down, with further incomings and outgoings expected prior to the January deadline.