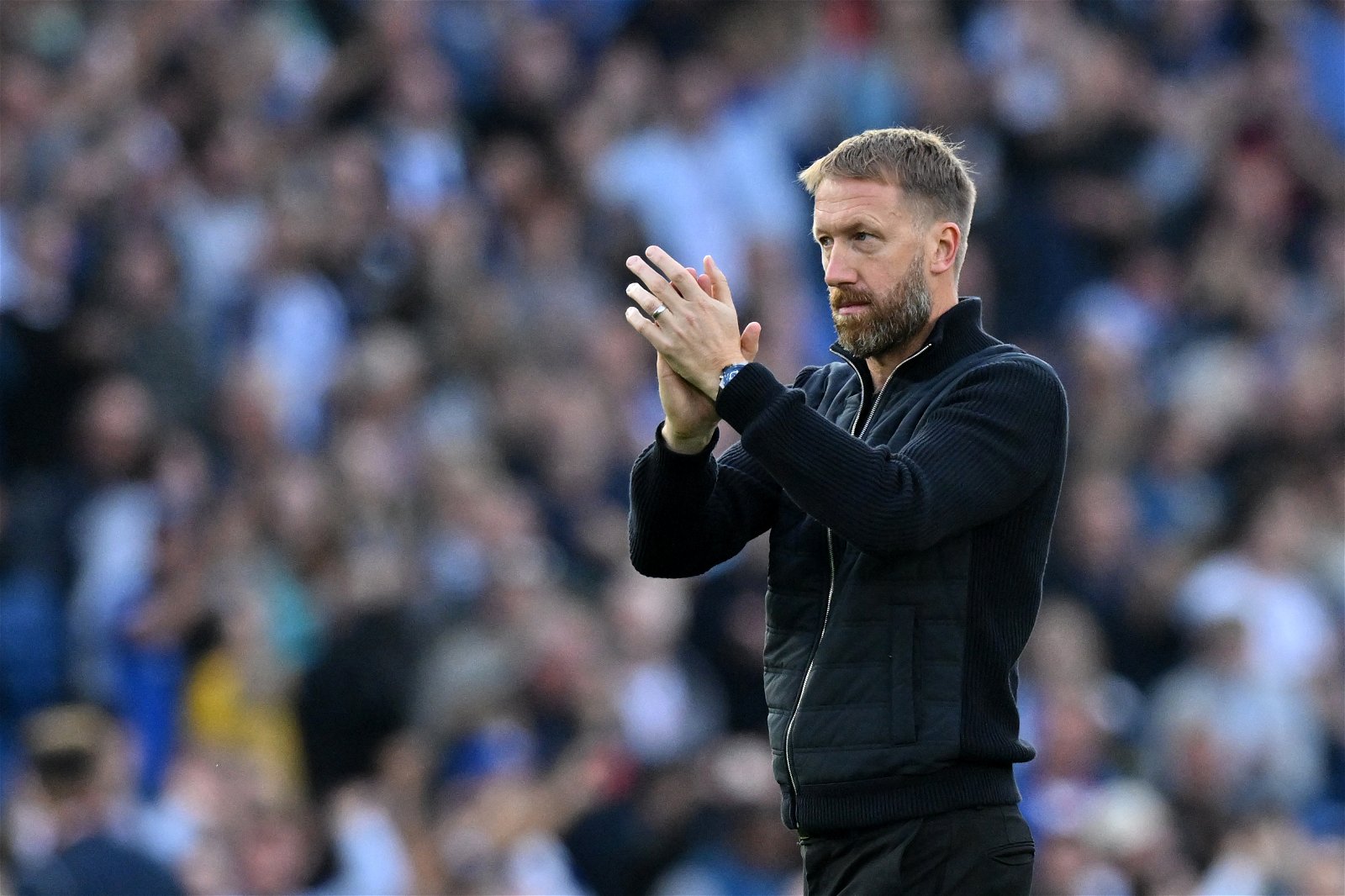 Chelsea are planning to spend more money in the January transfer window to help bolster Graham Potter’s squad and ensure the team is competitive, according to reports.

The Blues spent a club-record amount in the summer transfer window, more than £250 million, as the consortium fronted by Todd Boehly looked to make their mark.

Marquee signings for the likes of Wesley Fofana, Marc Cucurella, Raheem Sterling and Kalidou Koulibaly were completed in an attempt to further boost the squad.

While a large sum of money was spent, it has not equalled a large improvement in the Chelsea team, this year things have actually gone downhill for the west London side.

After sacking Thomas Tuchel and hiring Potter, the results were improving but currently the Blues sit in eighth place in the Premier League and they crashed out of the Carabao Cup at the first hurdle.

Since the World Cup break Chelsea have played just once, and they defeated AFC Bournemouth 2-0 in a rather comfortable game at Stamford Bridge.

Despite showing signs of improvement in this match, the Blues are still looking to strengthen the squad in the January transfer window.

In recent years, Chelsea have not been heavy spenders in the mid-season window, but they are planning to reinforce and build upon what they have this time round.

As reported by The Athletic, the club’s new co-owners want the team to secure a top four finish so they will earn qualification for the Champions League again.

Determined to carry on spending, the Boehly-Clearlake Capital consortium are also wanting to ensure Chelsea are competitive in the three competitions they are still in this season.

Previously it has been reported the priorities for Potter’s side this window are a striker and a centre-back, a deal has reportedly been struck to bring in Christopher Nkunku from RB Leipzig, but he would not join until the summer.

With the injury Armando Broja sustained against Aston Villa, a deal has been confirmed for David Datro Fofana to join from Molde from January 1 when the window opens.

At the back, Benoit Badiashile has emerged as an option, with Chelsea looking to strike a deal with AS Monaco that could be around the £35 million mark. Andrey Santos is also closing in on a move from Vasco da Gama.

Enzo Fernandez has been heavily linked and Chelsea are in advanced talks with Benfica over a transfer which could cost in excess of £105 million.

Potter: Zakaria’s Chelsea patience has paid off, he’s never let us down

Potter: It’s been a really tough period at Chelsea but there’s no time for excuses