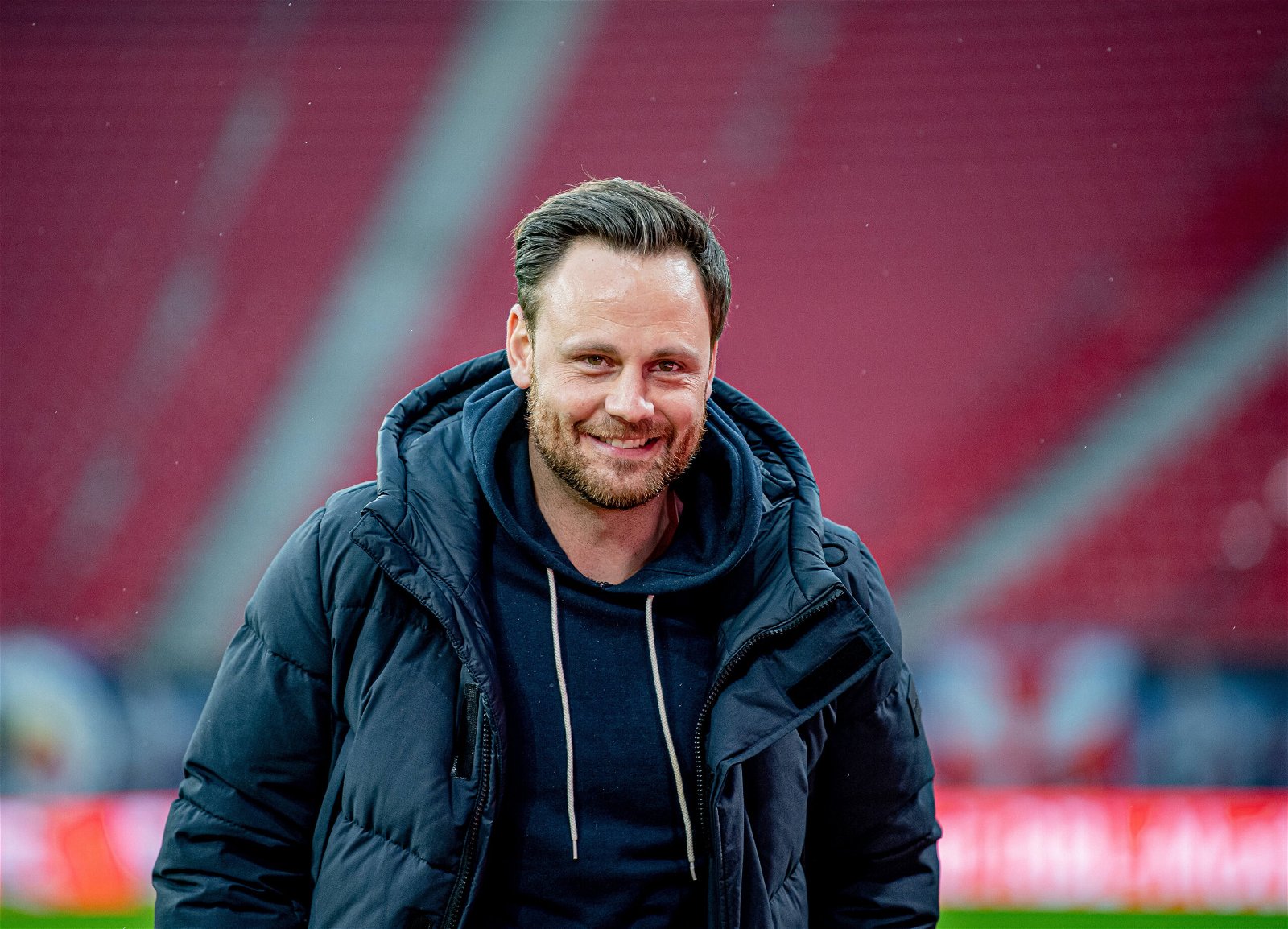 Graham Potter is looking forward to working with Christopher Vivell and has a ‘good feeling that he will succeed in his role as Technical Director at Chelsea.

The 36-year-old’s appointment was confirmed on Wednesday morning by the club. Vivell has penned a long-term contract at Stamford Bridge.

He revealed the chance of working on the ‘most exciting project in global football’ was too hard to turn down after leaving RB Leipzig in October.

“Chelsea are building the most exciting project in global football and I’m extremely proud to be joining the club,” Vivell said.

Vivell will get to work straight away with the January transfer window looming, which has seen Chelsea already close in on the double signing of David Datro Fofana and Andrey Santos.

Ahead of Chelsea’s Premier League return against AFC Bournemouth on Tuesday, Potter was asked for his assessment of Vivell’s arrival in west London.

“My normal relationship with technical directors is a supportive one. We’ll try to help each other so that’s how we’re going to work. I’m looking forward to our journey together.”

Leeds United boss Jesse Marsch, who has worked with Vivell during his time at the Red Bull Group, was full of praise for his switch to England.

He told reporters on Thursday: “His greatest asset is his recruitment ability. He’s assessed a lot of talent over the years and found really good players. That’s his bread and butter.

“I’m happy for him and wish him the best.”

Revealed: When N’Golo Kante is expected to make Chelsea return from hamstring injury