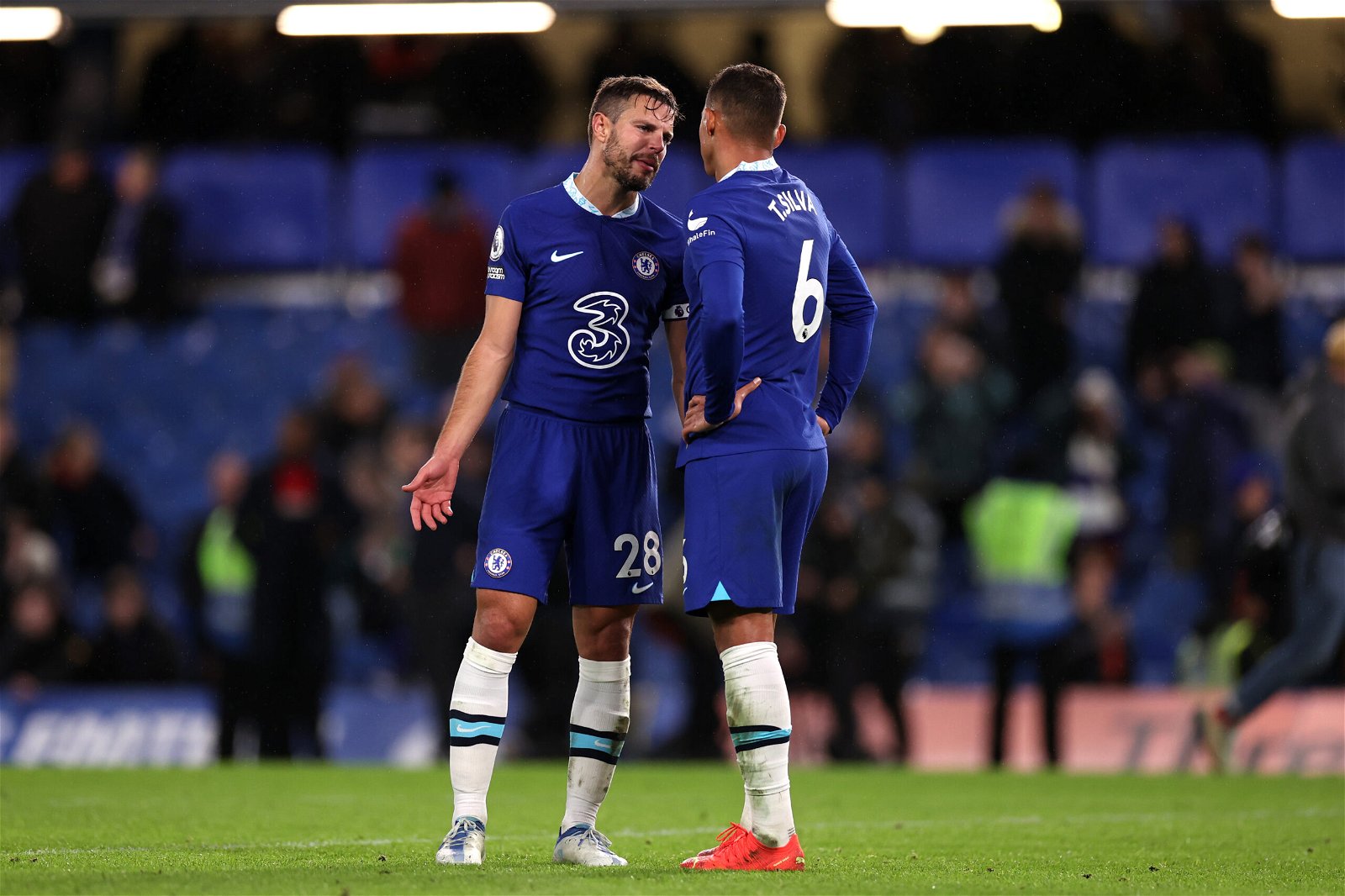 The Chelsea squad have been handed a message by head coach Graham Potter ahead of their FA Cup third round tie against Manchester City as they look to get back to winning ways.

Chelsea are on a bad run of form having won just one of their last eight Premier League league games.

Potter is hoping to put that form to one side on Sunday afternoon when they face Man City for the second time in four days as the pair come to battle for a cup tie at the Etihad Stadium.

Man City came out on top in the league meeting on Thursday night in the capital, making it two wins from two for Pep Guardiola’s men over the Blues already this term.

Following the league defeat in midweek, Chelsea slipped to tenth place in the Premier League and Potter knows the form isn’t good enough, however put it down to fine margins.

The Chelsea head coach wants his squad to focus on themselves to continue improving and ignore the results, which will eventually come, ahead of their trip to face City on Sunday in the FA Cup which is, arguably, their best and final chance of lifting silverware this season.

“No, no,” responded Potter, as quoted by football.london, on if Chelsea’s form was acceptable.

“If you just analyse that in terms of points and the amount of games, it’s hard for me to argue against it.

“So points-wise, no, hard to argue. The margins and situation are what they are. For me, it’s more about how we play and I think in terms of analysing how we can improve, we took a step today.

“We were disappointed after Nottingham Forest but we took a step forward today in terms of our performance.”

But they are in a transitional period under the Todd Boehly-Clearlake Capital who are putting in the foundations for long-term success in west London.

Potter was brought in to lead the change but hasn’t been handed the easiest of tasks due to the injury problems that have affected their form in recent months.

“Obviously, the expectation is where it is,” added Potter. “You want to be here, have all your players available, a fully fit squad, and be able to compete.

“You know the demands of our supporters, who I thought were fantastic tonight (against Man City on Thursday), really supportive and got behind the team in a great way. It is frustrating for everybody at the moment.”

Simulated FA Cup draw: Chelsea to face Championship opposition in fourth round if they progress past Man City