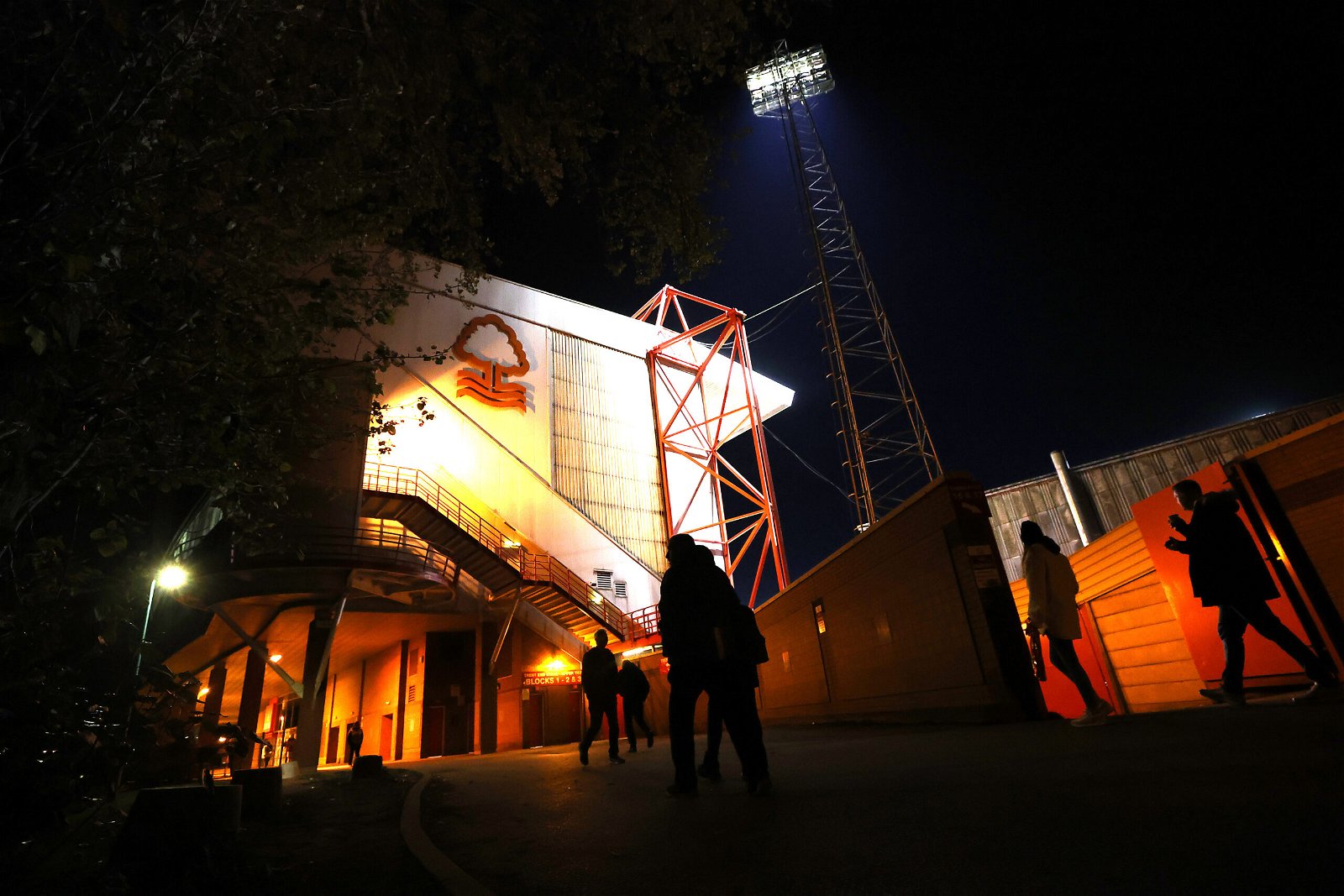 Chelsea face Nottingham Forest in their first game of 2023 as they look to claim back-to-back Premier League wins.

Club action got back underway on Tuesday for Chelsea and they ended a run of five league games without a win prior to the World Cup break with a 2-0 win over AFC Bournemouth at Stamford Bridge.

Graham Potter’s side were helped to victory by first-half goals from Kai Havertz and Mason Mount to claim all three points and move Chelsea back up into eighth place.

While Forest suffered defeat on their return. Manchester United proved too strong for the Reds as they put three past Steve Cooper’s men at Old Trafford to mark the end of 2022.

It doesn’t get any easier as they enter the New Year with Chelsea their next opponents and hoping to record two wins in a row to build momentum ahead of back-to-back matches against Manchester City in the league and FA Cup.

The Premier League clash between Nottingham Forest and Chelsea will kick-off at 4.30pm (UK) today (Sunday 1st January 2023,) with the game being held at the City Ground, Nottingham.

How to watch Nottingham Forest vs Chelsea

It will be available to watch live on Sky Sports.

Reece James will be sidelined after sustaining a knee setback in the win over Bournemouth. He is ruled out for up to a month. Wesley Fofana, N’Golo Kante and Armando Broja remain sidelined.

Carney Chukwuemeka made the bench against Bournemouth and he will hope to be in contention again. Ruben Loftus-Cheek remains on the road to recovery, while Ben Chilwell will be itching to return to action in the New Year following a hamstring injury.

Edouard Mendy missed out on Tuesday, however he is unlikely to feature due to a shoulder problem.

Mateo Kovacic and Hakim Ziyech have now returned to Chelsea following the World Cup and are in contention to face Nottingham Forest, Potter confirmed.