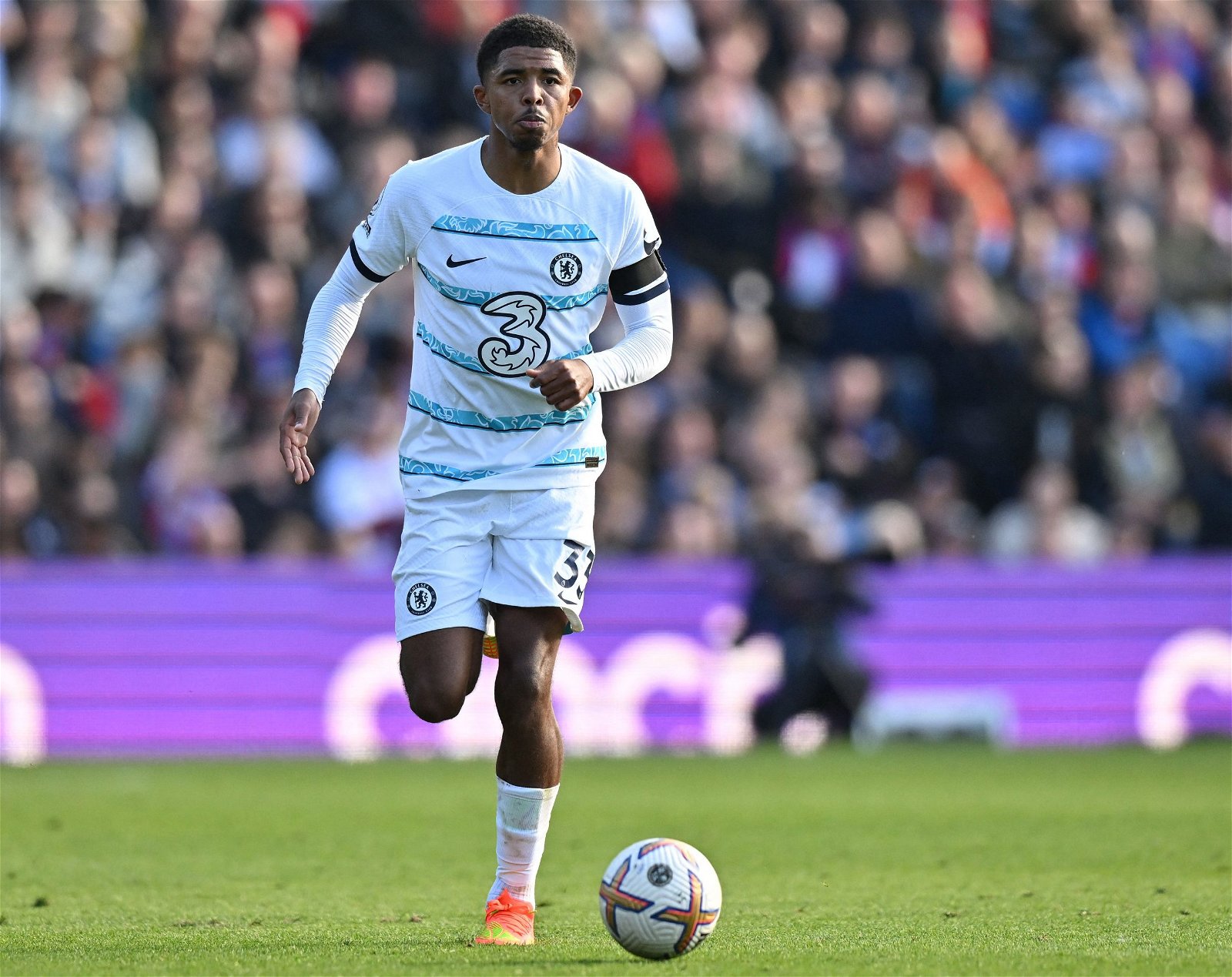 Wesley Fofana is set to be ruled out of Chelsea’s Premier League clash against AFC Bournemouth next Tuesday.

The 22-year-old was forced off during their behind-closed-doors friendly against Brentford on Tuesday, which they won 5-1, after suffering a knee injury.

Fofana remained positive on social media following the setback as they awaited the scans of the injury, while Reece James sent the central defender a message of support.

He was set for scans and now Sky Sports have reported the outcome of the results.

The scans were on what is believed to be a recurrence of the stretched knee ligament he suffered in October against AC Milan in the Champions League.

A full timeframe for his recovery is yet to be determined, but he’s expected to be out of contention to face Bournemouth next Tuesday, reducing Graham Potter’s options at the back.

Fofana had hoped to make his return in December as he recovered throughout the World Cup break to get himself fit for the restart this month.

During their trip to Abu Dhabi earlier this month for warm-weather training, head coach Potter was optimistic about Fofana’s return from injury.

“Reece has moved forward, Wesley and Carney are moving forward, so that’s positive,” the 47-year-old said when asked for injury updates.

Now Potter will need to rethink his team to face the Cherries next week. He is likely to have Thiago Silva, Trevoh Chalobah and Kalidou Koulibaly as the options, as well as Cesar Azpilicueta in the central defensive role.