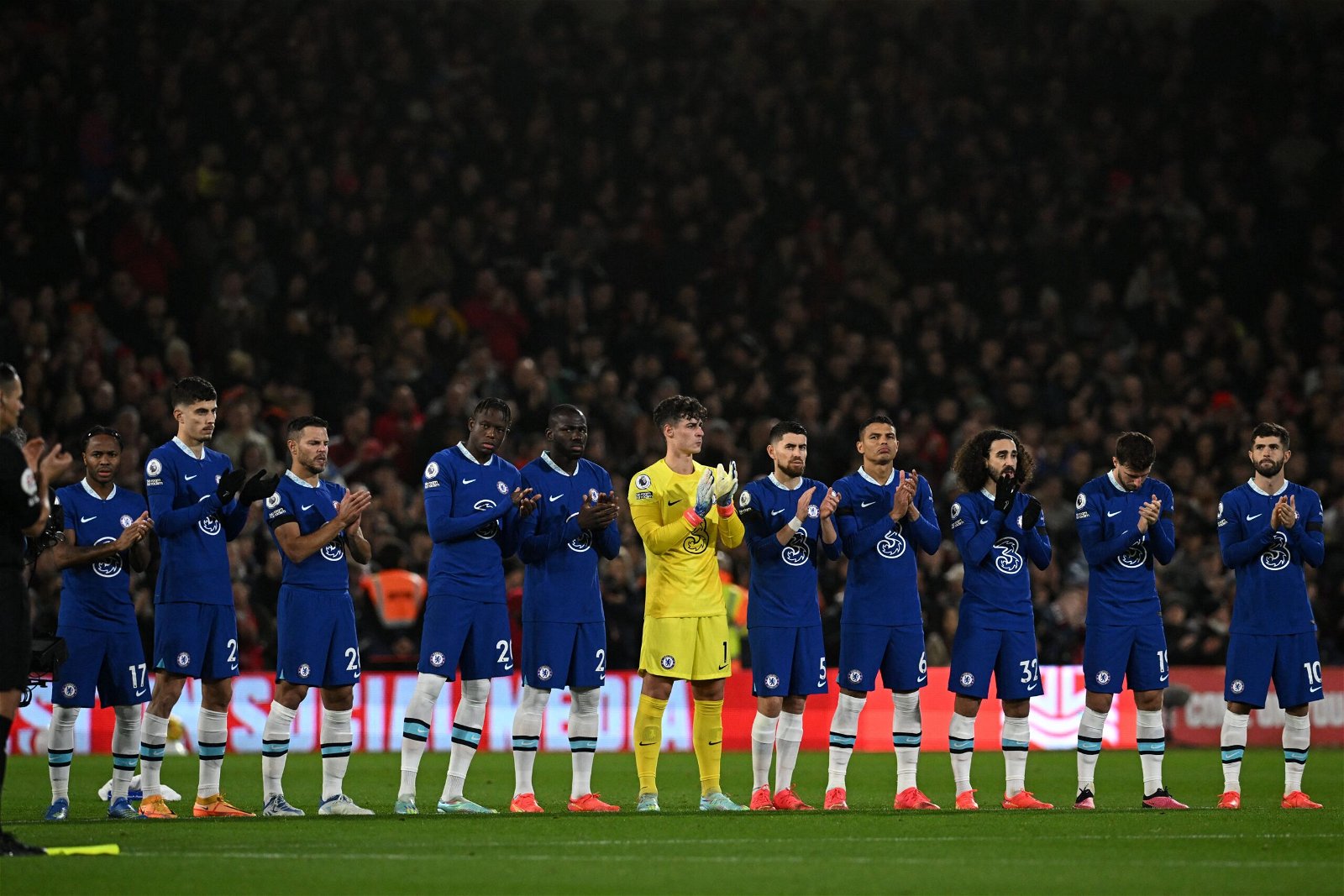 Graham Potter has explained why Chelsea will remain focused and not panic even if they lose to Manchester City which will decrease their chances of a top four finish.

Chelsea are currently in ninth place in the Premier League and then points behind Manchester United in fourth place.

Graham Potter’s side have only won one of their last seven league outings, beating AFC Bournemouth on December 27 which ended a run of three straight defeats prior to the World Cup break.

They were unable to build on the win over the Cherries against Nottingham Forest on New Year’s Day despite taking a 16th minute lead through Raheem Sterling. Serge Aurier’s second half strike punished a woeful second half display from the visitors at the City Ground.

Chelsea’s challenge gets even tougher in the capital on Thursday when Man City head to Stamford Bridge. They are competing for the title while Potter and co have their European hopes hanging by a thread.

A win over City to claim their first win of 2023 could kick-start their year and charge for the top four places. However, Potter doesn’t see Thursday’s clash like that and has explained why losing, something he doesn’t want, isn’t disastrous as Chelsea eye constant improvement.

“I wouldn’t say kickstart as we’ve played only 15 matches,” responded Potter, as quoted by football.london, when asked about Thursday being a chance to kick on. “Such a lot has happened in those 15 matches and I’ve been here only four months – and it feels longer than that if I’m honest. It’s a season that is obviously unique.