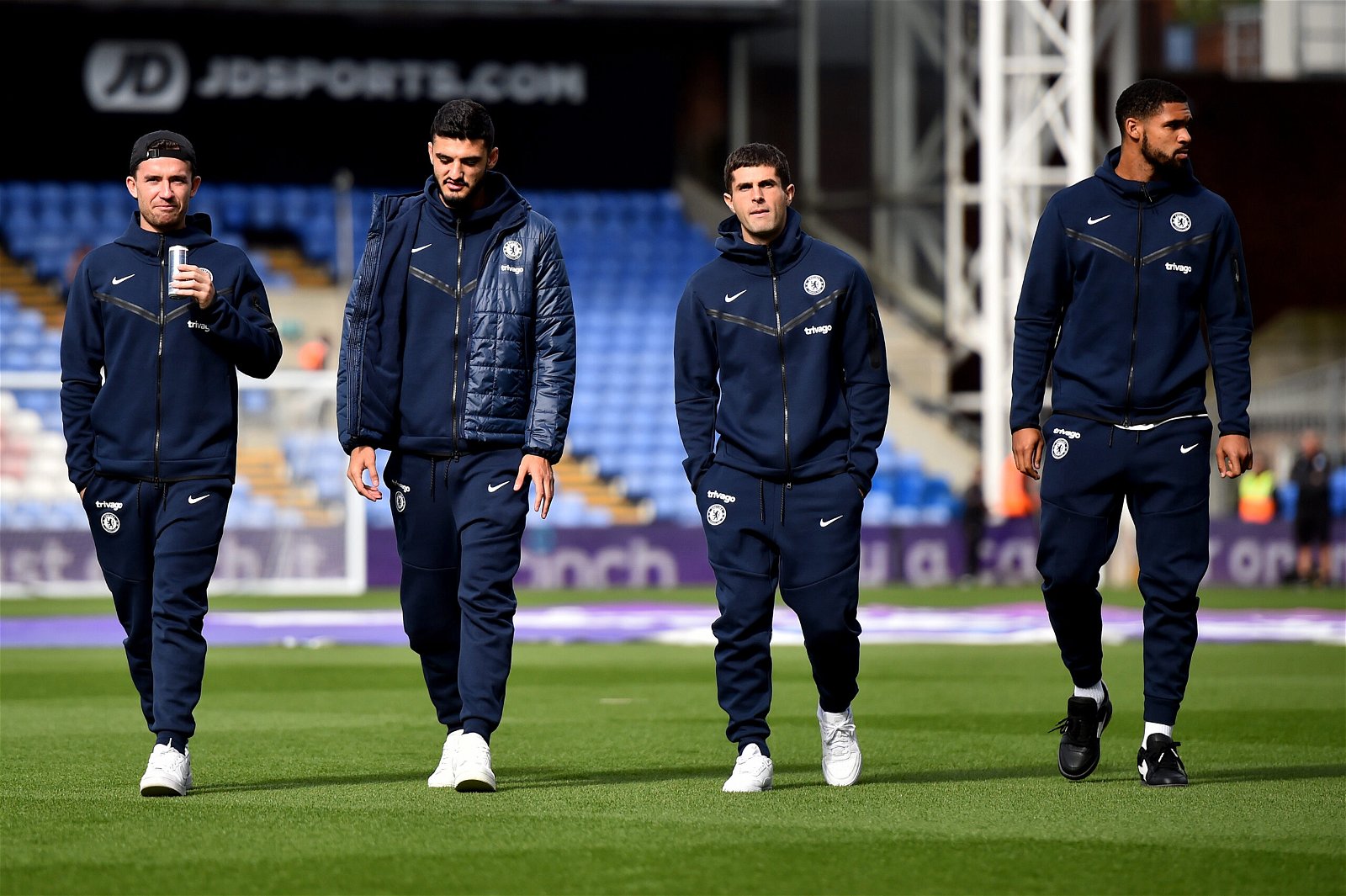 Kepa Arrizabalaga is set to start in goal for Chelsea against Manchester City as Graham Potter remains without several players for their Premier League clash on Thursday night.

Edouard Mendy, Ben Chilwell and Ruben Loftus-Cheek have all been missing due to shoulder, hamstring and calf problems. However, all three are on the verge of returns which offers a boost to Potter as the medical room sees a reduction in numbers as they return to the training pitches.

Carney Chukwuemeka appears to be back to full fitness which has seen him feature in both matchday squads against Bournemouth and Nottingham Forest.

Chelsea will need a fully fit squad for Manchester City‘s visit to the capital on Thursday if they are to stop the prolific Erling Haaland and co. Haaland has scored more goals (21) than Chelsea (20) in the Premier League already this season.

There is a chance Loftus-Cheek could be in the matchday squad but Mendy, Chilwell and new signing David Datro Fofana won’t be available for selection, Potter confirmed ahead of the match when providing updates.

After the draw to Nottingham Forest, Potter revealed Mendy was progressing however wasn’t fully fit just yet.

“He’s been training a little bit more than he was. He’s not fully fit at the moment but hopefully the next week or so he will make progress.”

Marcus Bettinelli is likely to begin on the bench with Kepa retaining his starting place in the side.

The 26-year-old won’t be involved against Pep Guardiola’s side. He has been sidelined since November with a hamstring injury sustained against Dinamo Zagreb in the Champions League.

However, Chilwell could return to first-team training after their league outing against Fulham next Thursday.

Loftus-Cheek, 26, returned to first-team training following a calf issue picked up against Newcastle United in the final game before the World Cup break.

Whether he will be fit enough to make the bench on Thursday remains unclear, however the midfielder is closing in on a return to the side.

After arriving from Molde on January 1, Fofana was in the stands on Sunday at the City Ground to watch the 1-1 draw versus Nottingham Forest.

But Potter isn’t set to utilise the Ivorian just yet. The Chelsea head coach wants to see the 20-year-old train before an assessment and decision over his short-term future is made.

Chelsea complete £33m signing of Benoit Badiashile on 7.5-year contract from AS Monaco