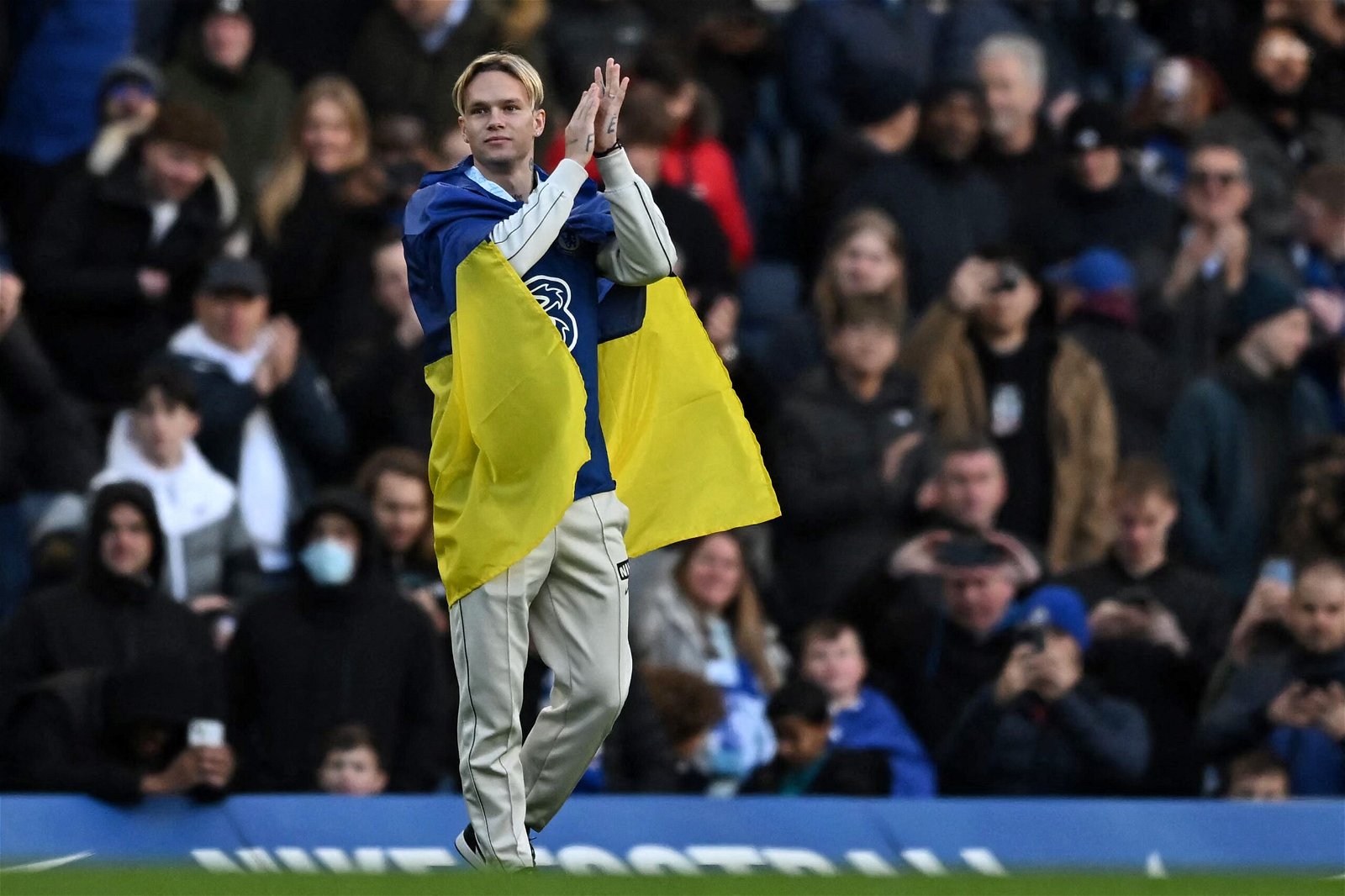 Shakhtar Donetsk chief executive Sergei Palkin has offered insight into how Chelsea struck a deal to sign Mykhailo Mudryk ahead of Arsenal, who had opened talks long before the Blues.

The 22-year-old completed his eight-and-a-half-year transfer to Chelsea on Sunday afternoon when his move was announced in the first-half of their 1-0 win over Crystal Palace, which saw him then introduced to the Stamford Bridge crowd at half-time.

Chelsea stole a march on their London rivals Arsenal, who are currently top of the Premier League, to make Mudryk their fifth signing of the January transfer window so far.

A deal of £62 million plus £26 million in add-ons was agreed with Shakhtar, with the bonuses including if Chelsea win the Premier League and Champions League.

Arsenal had been in contact with Mudryk’s camp long before contacting Shakhtar to open negotiations, while Chelsea contacted the 22-year-old once they received permission from the Ukrainian side.

Speaking to The Athletic, Shakhtar’s CEO, Palkin, outlined why Chelsea’s offer was eventually accepted after co-owner Behdad Eghbali and director of global football and transfers Paul Winstanley flew to Turkey to thrash out a deal and convince the player to join.

“Overall, it was the same,” Palkin responded when asked about the differences between Chelsea and Arsenal’s offers for Mudryk. “Not approximately the same — it was the same figure. The fixed part, variable part, bonuses. But if you look inside the fixed part and bonuses, it was completely different.”

He added: “Different time (schedule) of the payments, different kinds of bonuses. Yes, we can talk about bonuses, but these bonuses should be somehow achievable and realistic, let’s say. Therefore, in this case, Chelsea was much more serious and fair in some points.”

READ MORE: When Mykhailo Mudryk could make his Chelsea debut amid Liverpool clash

Palkin was full of praise for Chelsea’s approach in the transfer discussions and revealed talks took place for nine to 10 hours consecutively. Their strategy worked as Mudryk left Turkey with the Blues chiefs on Saturday night prior to undergoing his medical and finalising his switch on Sunday.

The Shakhtar chief continued: “When we met Chelsea, we stayed all together. For you to understand the context, it was for nine or 10 hours. They invited the player and explained to us the whole project.

“We realised that, yes, if you look right now, Chelsea have some kinds of problems but it is normal because they have a transition period from one owner to another. It is understandable. They would like to change a lot. So when they explain to you the whole story and you look for the next two, three, four, five years, then you see they have a serious project.

“I believe they will build one of the best clubs in the world because I am telling you, they are very serious in all directions: sports science, the stadium side, the commercial side, on all things. For us, they looked very ambitious.”

As part of the deal, which saw Mudryk personally speak with head coach Graham Potter, an agreement was made and inserted into the contract for Chelsea to play Shakhtar in a friendly in Donetsk, Ukraine, when it’s possible following the war.

“Yes, it is written into the contract,” said Palkin.