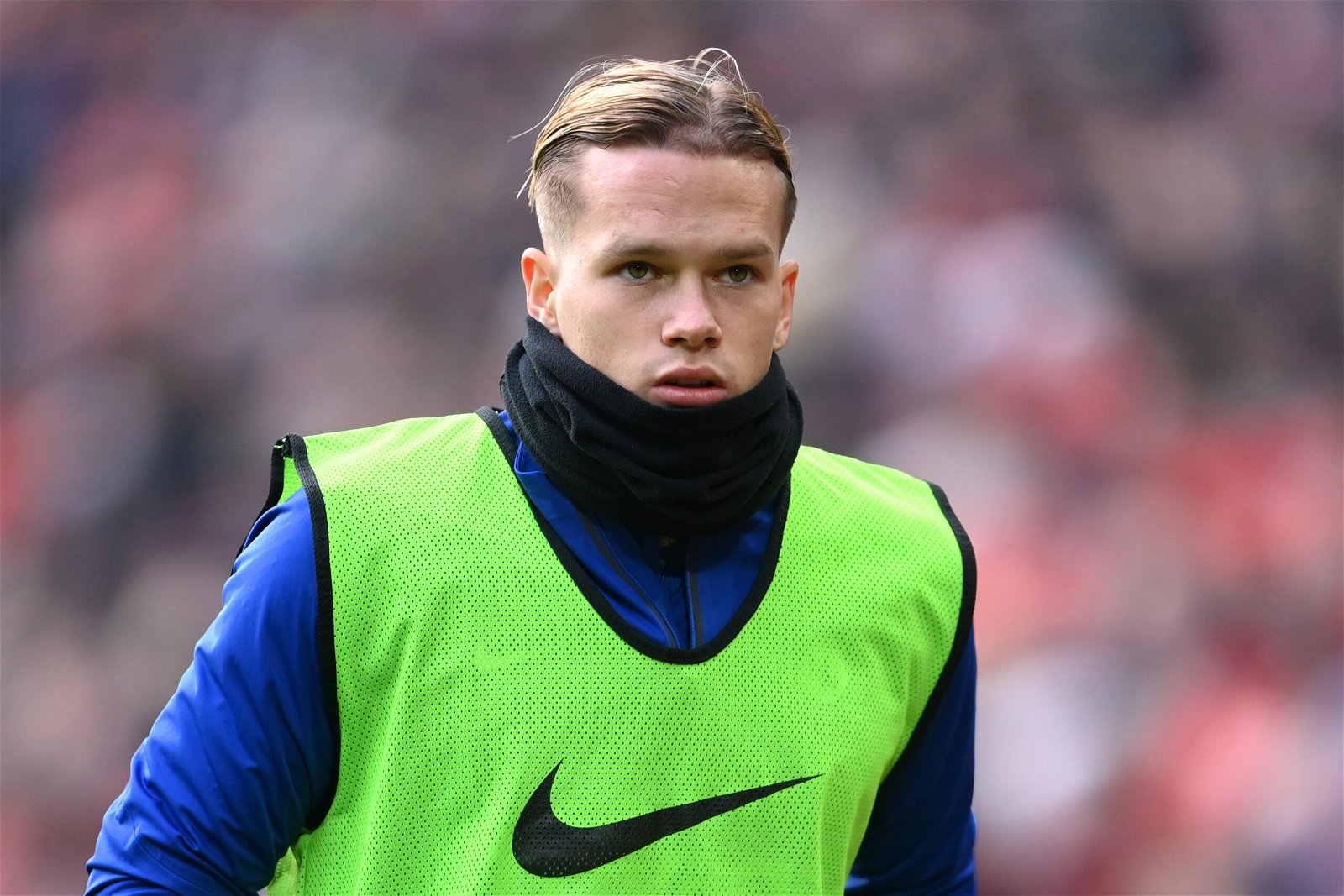 Mykhailo Mudryk’s ‘pre-season’ like first game for Chelsea at Anfield should offer both Tottenham Hotspur and Borussia Dortmund warnings ahead of upcoming clashes.

The 22-year-old completed a transfer to Chelsea earlier this month and he agreed to an eight-and-a half-year-deal at Stamford Bridge.

After a fee of £62 million plus £26 million in add-ons was agreed, the winger became the Blues’ fifth signing of the transfer window, joining David Datro Fofana, Benoit Badiashile, Andrey Santos and Joao Felix in arriving this month.

Since then Chelsea have also confirmed the signing of Noni Madueke from PSV Eindhoven, further adding to their January spending spree.

While Madueke is yet to be involved for the Blues, on Saturday Mudryk was handed the opportunity to make his first appearance for the west London side, albeit coming from the bench.

Mudryk had a largely positive impact during his 35 minute stint on the pitch and brought Chelsea back into the game after a shaky start to the second half.

Although the Blues failed to secure all three points in this contest with Liverpool, the winger received heaps of praise for his individual performance.

As quoted by the Evening Standard, Cesar Azpilicueta, who made his 500th appearance for Chelsea at Anfield, hailed the display from the new signing.

He said: “It was his first game since November, so for him, it was like pre-season, he played 35 minutes at Anfield so it’s not the easiest debut and I think he did brilliantly.

“He has a great connection with the fans as well. He’s a player who can have that mix between playing good football with his feet and also running into space. You could see his speed.”

While it was an impressive performance, Chelsea only came away from this game with a 0-0 draw, Mudryk will be hopeful in upcoming weeks he guide his team to some big wins.

Currently, the Blues are sat 10th in the Premier League, and the youngster could play a pivotal role in the Blues turning around their form.

With some big games to come against the likes of Tottenham Hotspur and Fulham in the league, and Borussia Dortmund in the Champions League, these teams could face a tough test if Mudryk finds his top form.