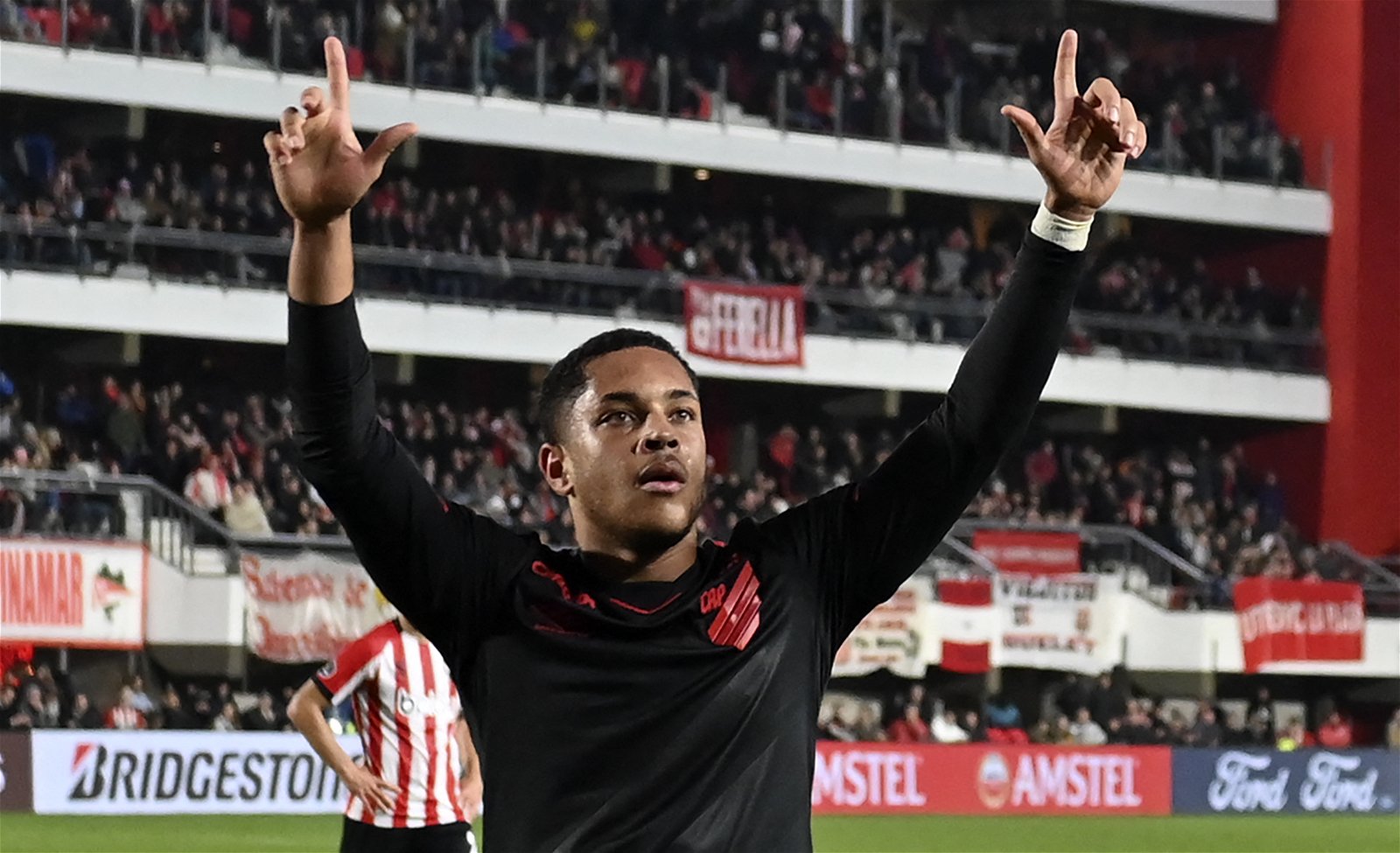 This comes after Armando Broja suffered a long-term injury during Chelsea’s 1-0 loss to Aston Villa during a friendly in Abu Dhabi.

The Albania international has been ruled out for months and will now focus on recovery as Chelsea seek a replacement.

It is believed that the Blues will be dipping into the market for a striker in the January transfer window and that they are already looking at names.

The likes of Youssoufa Moukoko and David Datro Fofana have been heavily linked with a move to London, with the former in advanced talks over the transfer.

However, a new name has emerged, and Roque follows the pattern of Chelsea’s reported targets – being a young striker that can be developed by Graham Potter and his coaching staff.

The 17-year-old has made 51 appearances over the course of the year, scoring 14 times – an impressive return for a young talent.

Despite their interest, Chelsea will face a lot of competition if they are to sign Roque.

Real Madrid, Barcelona and Paris Saint-Germain are all interested, the report continues, with the Ligue 1 champions most recently asking for information on the forward.

Carlo Ancelotti’s side are said to have already sent scouts to watch the player as they look to add to their acquisition of 16-year-old Endrick from Palmeiras.

Furthermore, the club own 100% of the rights of the player and could demand his release clause of €100 million is paid.

Due to Roque’s age, negotiations would likely take place in July as he turns 18 after the closure of the January transfer window.

Therefore, Chelsea could look to add a forward in the winter window and go for Roque in the summer.